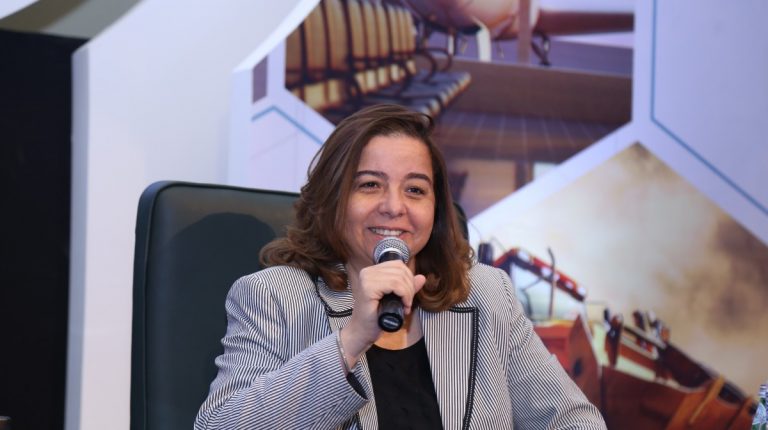 The Mortgage Finance Fund is following up on its negotiations with the World Bank (WB) over $500m new funds for social housing programmes, the chairperson of the fund, May Abdel Hamid, told reporters following her participation in the fifth real estate summit hosted by the American Chamber of Commerce in Egypt on Monday.

“A joint meeting on Monday afternoon is scheduled to discuss the details of our planned deal,” she stated, noting that the fund’s loans are estimated at EGP 22bn until now, while they will increase them to EGP 32bn by the end of 2019.

About 90,000 Egyptians benefited from the fund’s loans, she declared, noting that the subsidy will be disbursed by the beginning of the next fiscal year 2019/20

Noteworthy, Prime Minister Mostafa Madbouly met with the WB mission in Egypt in October 2018, in the presence of Abdel Hamid, where the bank praised the Egyptian government’s efforts to achieve the goals of social housing programmes.

Madbouly affirmed his government’s continuous efforts to expand in covering the local demands for social housing in favour of lower-income segments of society.