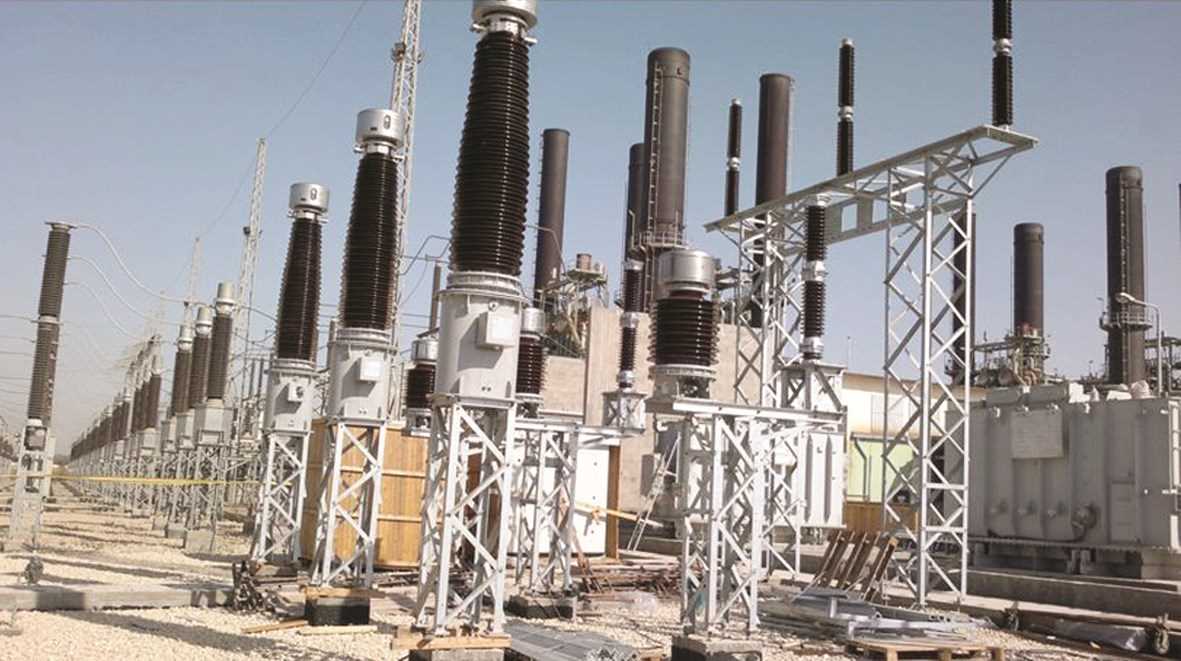 The Egyptian Electricity Transmission Company (EETC) is preparing to offer three new tenders for the construction of 220kV and 500kV transformer stations next month.

Sources told Daily News Egypt that the stations to be established are within the plan carried out by the EETC to support and expand networks in order to unload the production capacity of projects which have recently been connected to the electrical network and are currently being implemented.

Furthermore, the sources added that the tender conditions and specifications are under preparation, and that the EETC is working according to a timetable for tenders and contract awarding. Delays are often caused by the conditions, specifications, and offers’ analyses.

The EETC decided to introduce comprehensive operations to implement the projects included in its expansion plan, and not through offering certain parts in separate tenders, which sometimes caused delays, pointed out the sources.

Moreover, the EETC has signed two contracts to replace the Cairo-Heliopolis line, a 12 kilometres double circuit line, at a cost of EGP 590m in the first week of this month.

Sabah Mashaly, the EETC chairperson, said that the first contract was signed with Energia Alliance Co to supply the 220kV ground cables and the equipment for the North Cairo Electricity Company in the Heliopolis transformers station extending 6km.

She explained that the total cost of the implementation is EGP 295m, excluding taxes. The funding is funnelled through the Informal Settlements Development Fund (ISDF). Moreover, the implementation will take approximately seven months.

Furthermore, Mashaly added that the second contract was signed with the Egyptian Chinese Company for ultra-High Voltage Networks in order to supply and install 220kV ground cables with their accessories for the second part of connecting the North Cairo power station to the Heliopolis transformer station. This would be in the direction of the Heliopolis transformers station with a length of about 6km at a cost of EGP 294m. Funding is also secured through the ISDF, and it would take about seven months of constructions.