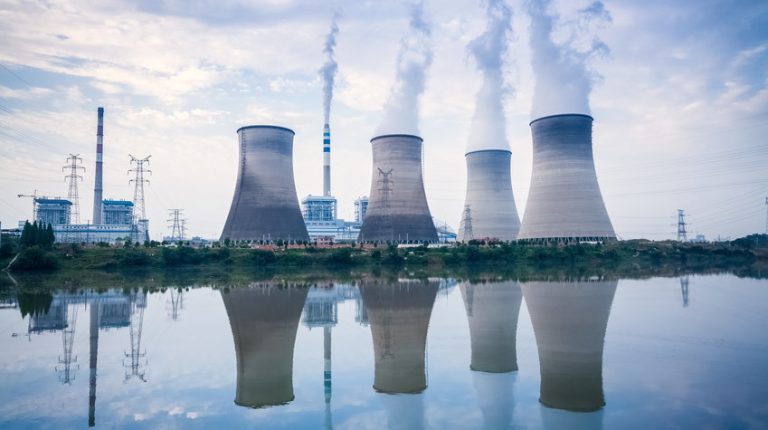 The fifth edition of Coaltrans Conference held in Cairo between 18-19 March discussed the possibilities of using coal as an alternative source of energy.

The conference discussed the Egyptian government’s desire to shift to using coal in energy generation, along with other numerous industries. Coal has become a necessary adoption thanks to its low production costs and incredible technological progress which limits its perils in polluting the environment.

Moreover, many industrialists and economists from Egypt and the Middle East have participated in the conference and stressed the utmost necessity of benefitting from the coal reserves in the region. They have also added that recent geological studies and researches have confirmed sufficient coal reserves for the next 100 years.

The participants assured that Egypt is witnessing an unprecedented industrial leap which requires having a comprehensive strategy for the energy system, and as well as allowing a smooth transformation to lower-cost alternatives.

Also, the conference discussed possible means to develop and support investments resulting from using coal, as they have a positive impact on the economy. For instance, the cement industry started to resort to coal as an alternative fuel for the cement and steel kilns.

The conference focused on the necessity of constructing ports specialised in receiving coal shipments and storing them in an appropriate way. Participants assured the need to protect the environment by adhering to the international standards along with hiring specialised transport companies.

In addition, the conference shed light on the international tendencies to utilise coal, as well as other countries’ experiences in this sector along with testing the economic feasibility of using coal and benefitting from its low cost.

During the two-day discussion, participants noted how using coal will reduce pollution in the environment due to the many advancements used in extracting and producing it. Therefore, coal has risen as a steady alternative to other fuels.

In addition to that, utilising coal in many fields follows the environmental standards and guidelines applied under governmental supervisions and the regulations of the World Nature Organization (WNO).

Finally, the conference witnessed major participation from financiers and businesspersons along with representatives from energy, mining, and marine transport sectors who were mainly concerned with using coal as a main source of energy.