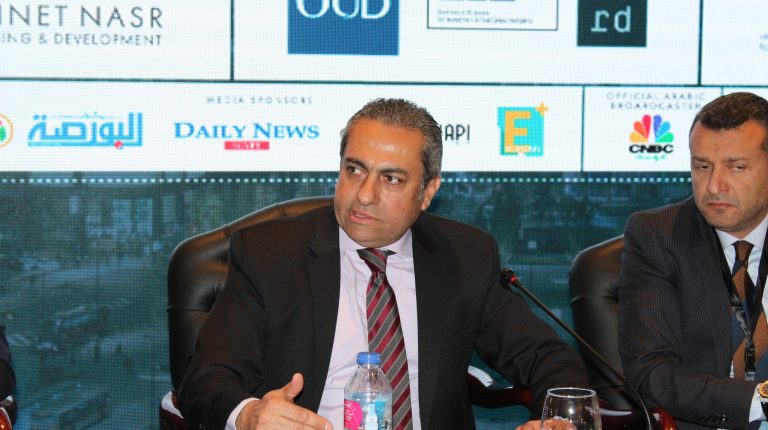 During the ‘Think Commercial’ roundtable discussions held by Media Avenue and Window companies on Wednesday, developers agreed that the Egyptian market is attractive for investment in different sectors, but it is necessary to provide clear information on the size of commercial and administrative units and retail supply, as well as implement legislation prohibiting the change of activity in housing units.

The Deputy Minister of Housing for National Projects, Khaled Abbas, said that successful investment is based on real needs, and the commercial and administrative sector is based on the population.

“Egypt’s strategy of urban development aims to provide centres of entrepreneurship at the New Administrative Capital (NAC) or New Alamein next to cities of Upper Egypt,” he pointed out.

He further added that the Egyptian market is different from other markets, as it is characterised by dynamism, and all the companies in the real estate sector are constantly trying to modernise their work mechanisms.

Abbas noted that after the changes in the surrounding countries, the majority of countries concluded that Egypt is a promising market, and every company started to expand and develop.

Egypt’s population will reach 180 million in 40 years, so the future needs the commercial and administrative sector which is based on real demand, he elaborated.

The Chairperson of Mountain View, Amr Soliman, said that the administrative buildings that have been implemented are not commensurate with the needs of the Egyptian market.

Soliman added that the administrative units were present in the old buildings with areas up to 100 metres, but currently companies are required to go to New Cairo and rent the metre with a value of about $25.

He explained that the demand for administrative and commercial units, if directed in a deliberate manner, would lead to a significant growth in the work mechanism in the sector.

Furthermore, he pointed out that the NAC will provide a large supply of non-residential units, which can be developed through investments, and directing developers toward small spaces reaching 200 sqm.