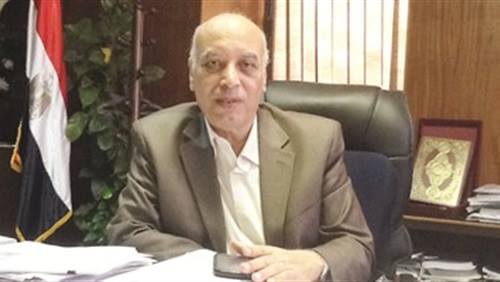 Prime Minister Mostafa Madbouly issued a decree to restructure the board of directors of the Egyptian Electric Utility and Consumer Protection Regulatory Agency (EgyptERA).

Daily News Egypt obtained a copy of the decree which includes the new formation of the board of directors that will last for three years under the chairpersonship of the Minister of Electricity, Mohamed Shaker.

EgyptERA is the only electricity regulator in Egypt, which is entitled to organising, monitoring, and supervising all activities related to electrical production, transmission, distribution, and consumption in order to ensure meeting local market needs at the most appropriate prices while preserving the environment.