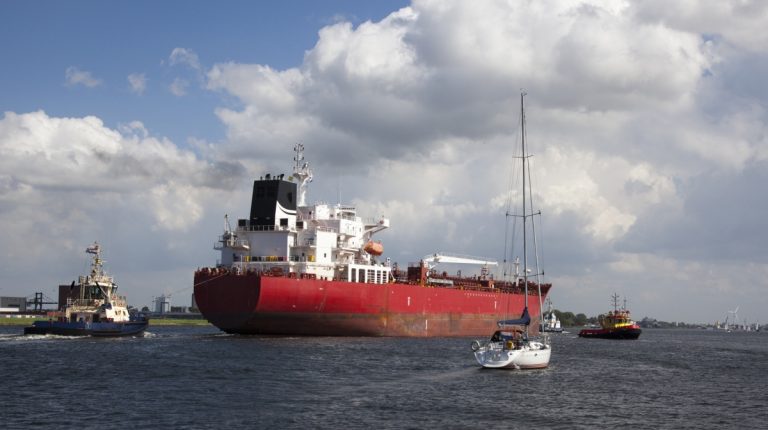 One of the key questions is how will environmental drivers change over time? While we have good estimates for drivers such as climate change, far less is known about biological invasions.

A recent study by McGill University researchers revealed that rising global maritime traffic could lead to sharp increases in invasive species around the world over the next 30 years.

Findings of the study which appeared on Monday in the Nature Sustainability journal, suggested that shipping growth will far outweigh climate change in spreading non-indigenous pests to new environments in the coming decades.

Previous studies have often focused on the socio-cultural impact of invasive species on indigenous peoples, rather than considering their knowledge, scientific research, and ongoing initiatives to address invasive species and environmental change, more widely.

The study is considered to be the first estimate of global shipping traffic change over time, and the consequences it could have on biological invasions. Other work in invasion ecology has modelled shipping traffic as constant, despite all historical evidence being to the contrary.

In the study, researchers have shown that forecasts for biological invasions could be underestimated by an order of magnitude through not considering the changes in human vectors of transport (i.e. shipping).

Regarding the importance of the study, Sardain said that it gains its significance from two reasons. First, biological invasions are relevant since they are believed to be one of the major drivers of biodiversity change and cause economic damage costing billions annually. It is a major unanswered question of how they will change in the future.

“Our study finds that, unless appropriate action is taken, we could anticipate an exponential increase in such invasions, which, conceivably, could have unprecedented economic and ecological consequences,” he stated.

“The question of forecasting biological invasions is one which the Intergovernmental Science-Policy Platform on Biodiversity and Ecosystem Services (IPBES) is interested in answering,” Sardain added.

The IPBES is the biodiversity equivalent to the International Panel on Climate Change (IPCC).

He noted that human vectors of transport are important, since humans are the primary means by which non-indigenous species are moved around the world. Shipping accounts for 80% of world trade, and about 60-90% of marine bio-invasions.

For main conclusions of the paper, the researchers expected global maritime traffic to increase from 240% to 1,209% by 2050, compared with 2014 levels. Integrating their predictions with global climate change projections and shipping-mediated invasion models, the researchers forecast invasion risks to surge in middle-income countries, particularly in northeast Asia.

They also discovered that shipping growth will have a far greater effect on marine invasions than climate-driven environmental changes, while climate change might actually decrease the average probability of invasion, and the emerging global shipping network (GSN) could then yield a three to 20-fold increase in global invasion risk.

He added that the team of researchers began working on this particular study in 2014.

Sardain explained further that invasive species have largely ecological and economic damages. The study concerned all marine species that are predisposed to be transported via shipping traffic, either through ships’ hull fouling or through ballast water release.

According to the paper, particularly damaging examples of worldwide species which have been spread through these channels include: the zebra mussel Dreissena polymorpha and the Asian clam Potamocorbula amurensis in the US, the comb jelly Mnemiopsis leidyi in the Black and Azov Seas, and the toxic dinoflagellate Gymnodinium catenatum and the northern Pacific sea star Asterias amurensis in Australia

Meanwhile, smaller, slow-growing economies, such as those in the eastern Indo-Pacific region, will remain relatively low-traffic – and thus experience fewer invasions – all the way through to 2050.

“Science is a stepwise endeavour, and as such we will continue to work on, extend, and improve our model. We will continue to refine our model, for instance looking at within-regional traffic, as well as other environmental consequences of shipping beyond invasive species,” Sardain said.