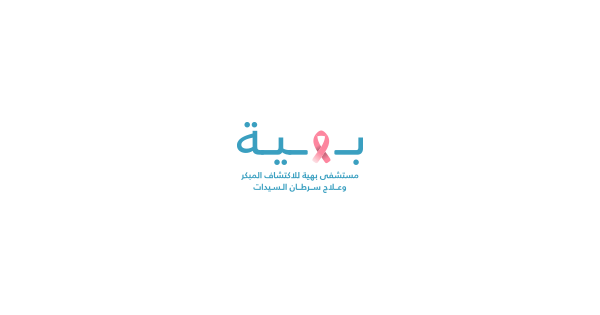 Juhayna renewed its partnership with Baheya Foundation for the treatment of breast cancer, for two years.

Juhayna is the main and first sponsor for Baheya since its establishment in 2015.

“Bahya has treated more than 4,899 cases since its establishment in 2015,” Mohamed Emara, general director of Baheya, said during a roundtable on Wednesday.

He added that Baheya received more than 77,000 cases over the past four years.

He added that Baheya has been able to reduce the waiting lists for patients by increasing the foundation’s working hours, in addition to increasing the number of doctors.

“Also, through providing the hospital with the latest equipment to achieve high rates in terms of surgeries and early detection,” he added.

Emara noted that the foundation launched about 200 awareness campaigns across various governorates in Egypt.

He stated that the early detection of breast cancer ensures a recovery rate of 98%, thus the awareness campaigns are necessary.

Bassant Fouad, head of external relations at Juhayna, stated that in recent years, it has been shown that cancer rates are rising which prompted Juhayna to continue its support to Baheya through many channels that are not limited to financial support, but also extended to awareness support.

“In the light of the lack of awareness about the causes of breast cancer, we had to contribute to shedding the light on the importance of early detection. Hence, through our partnership with Baheya, we have conducted many awareness seminars, initiatives, and campaigns aimed at raising awareness about periodic or early detection, in addition to encouraging the society to support the foundation,” she added.