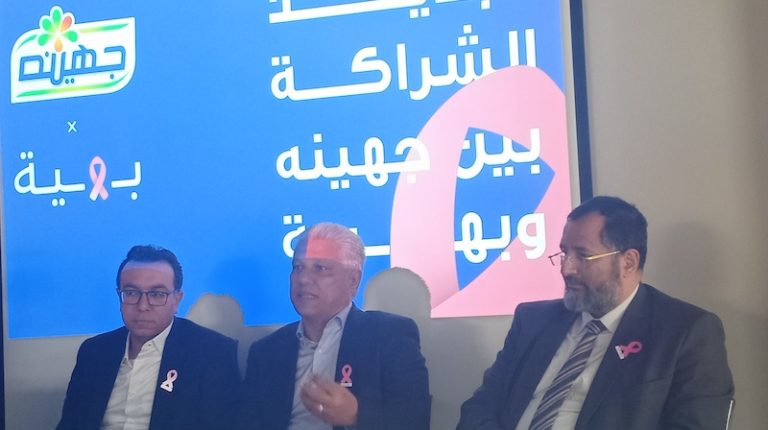 Tamer Shawky, the chairperson of the Baheya Foundation for the early detection and treatment of breast cancer, told Daily News Egypt that Baheya’s plans are topped by establishing the first integrated hospital for the treatment of women from breast cancer on an area of ​​4,000 sqm in the city of Sheikh Zayed, at a cost of EGP 880m.

He mentioned that it will be equipped with the latest international medical methods, with the aim of achieving the highest recovery rates.

Furthermore, he noted that the hospital is planned to be implemented on three phases, in which the first one is the construction stage, while the second one is the implementation of the chemotherapy treatment stage, and the third one is the radiation therapy stage.

The first phase will cost EGP 480m, while the second and third phase’s investments will be 220m,180m respectively, he mentioned.

Concerning the hospital’s capacity, he explained that it will be three times the current capacity of Baheya’s hospital, pointing out that Baheya currently receives 950 cases a day.

Moreover, Shawky pointed out that the foundation works through its annual medical conference with the participation of a large number of specialised doctors from Egyptian universities and oncology institutes from outside Egypt, in addition to the US and Europe, in order to discuss research and the latest scientific knowledge in this field.

“Baheya also aims to expand the Baheya Academy in order to train a large number of Egyptian trainees and foreign graduates and students on the medical and administrative procedures and ways to improve the overall quality in various departments of the hospital,” he pointed out.

Shawky finally declared, “We will also expand in the scientific research field, as Baheya has a research centre accredited by the Egyptian Ministry of Health, and receives various researches for publishing in scientific journals, in cooperation with the National Research Centre, and a number of Egyptian universities.”