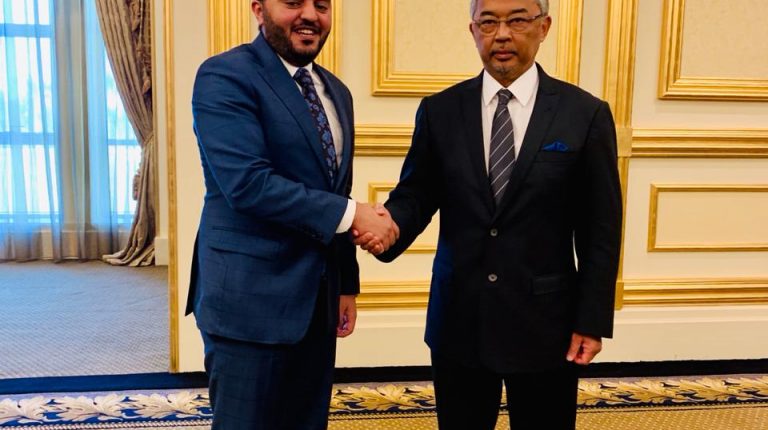 After his return from a working visit to Malaysia, El Attal said he received a personal invitation to meet the King of Malaysia Al-Sultan Abdullah Ri’ayatuddin Al-Mustafa Billah Shah, to discuss the investment climate in Egypt, economic growth, and the unprecedented expansion of investment.

They discussed investment opportunities in the Egyptian market, notably the New Administrative Capital (NAC), which received significant attention from the Malaysian side.

Al-Sultan Abdullah considered the NAC as a new achievement to be added to the record of megaprojects implemented by Egypt, as well as the New Alamein City and the Suez Canal Economic Zone, noting that Egypt is a key market in the Arab and African region.

El Attal stressed that a number of Malaysian investors welcomed to launch investments in the Egyptian market, especially that the current investment climate is attractive for foreign direct investments.

He pointed out that the entry of these companies into the Egyptian market with its international experience in construction, will be a real addition to the sector, noting that he also met with a number of Malaysian government officials in order to discuss investment opportunities in a number of major national projects.

Furthermore, El Attal expressed his desire to form a delegation of Malaysian investors to visit Egypt and his company’s projects in the NAC and learn more about Egypt’s major national projects.

Moreover, El Attal added that his meeting with the King of Malaysia and the government officials there prompted him to propose organising this visit to Egypt as part of the company’s national duty toward the country.