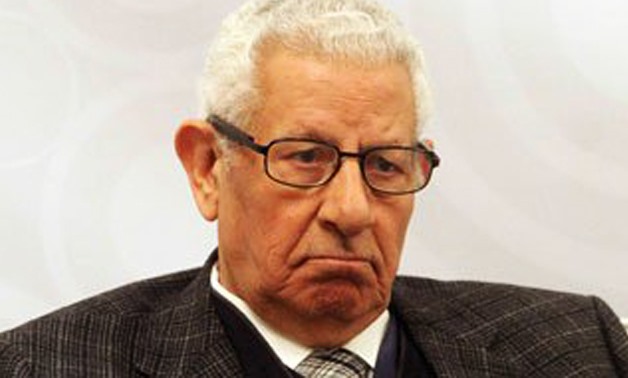 The Supreme Media Council, headed by Makram Ahmed, has ordered on Friday blocking the privately-owned newspaper Al-Mashhad for six months and fined it EGP 50,000 to be paid within two weeks for publishing inappropriate content.

This comes as the first implementation of the penalty code issued last Monday by the council to face media irregularities.

The council said that the newspaper is accused of defaming an actress by publishing inappropriate photos of her on social media, while insulting another actress, which is anti-ethical to public morals and the code of ethics.

The newspaper received a letter signed by the council of its decision and it did not receive any prior notice nor an investigation order.

Editor-in-Chief of Al-Mashhad, Magdy Shendy, denied that his newspaper has published any content violating media ethics.

“We are strictly committed to journalistic values that no one is longer committed to. We do not publish a story without ensuring its credibility, or any news without sources,” said Shendy, who also noted that the decision did not mention the headlines of the violating articles nor its dates.

A member of the Press Syndicate board, Mohamed Saeed Abdel Hafez, wrote on his Facebook account, “after discussions with a number of colleague members of the syndicate’s board, we decided to submit a request to the syndicate’s council to refer the head of Supreme Media Council for investigation over violating the law and the constitution through blocking Al-Mashhad newspaper.”

In a similar context, the complaints committee of the Supreme Media Council, headed by Gamal Shawky, recommended taking legal action against the BBC and fining it EGP 250,000 or its equivalent in foreign currency for reportedly insulting the Egyptian people.

This came during the committee’s meeting to look into a complaint filed against the BBC for hosting someone who insulted the Egyptian people while the BBC anchor did not oppose him.

The Supreme Media Council prepared a penalty code to face any media violations or irregularities in late 2018. The code was officially published on 18 March and included 29 articles specifying every violation and stirred great controversy among press and media communities, with several parties expressing rejection toward some of its articles.