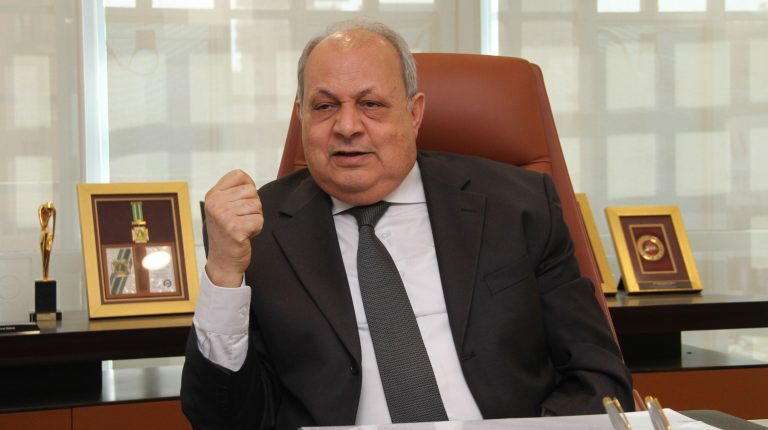 According to the bank’s statement to the Egyptian Exchange (EGX), the position of Mohammad Nasr Abdeen will be changed from a non-executive vice chairperson to an executive chairperson and managing director. The changes would take place after the necessary measures with the Central Bank of Egypt (CBE) are completed.

The two general assemblies of the Abu Dhabi Commercial bank (ADCB) and the UNB approved in their meeting last Thursday, the merging process of the two banks and the acquisition of Al Hilal Bank to establish a new national bank with total assets of AED 423bn (about $115bn).

Implementing the merging process will start on May 2019 under the name and logo of ADCB, while the UNB will be dismantled.

The UNB has not issued any reports regarding the fate of its branch in Egypt until now.