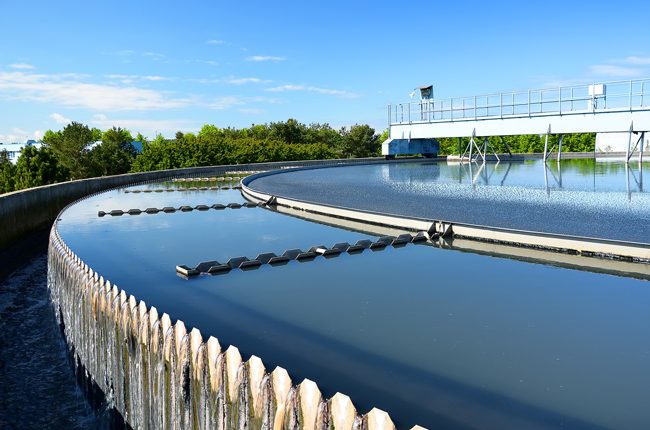 The government is negotiating with Hassan Allam to establish two sewage water treatment plants with investments worth EGP 2bn.

Company sources told Daily News Egypt that Hassan Allam will be handling the launch of the two plants and will be selling water to the government. Studies are being prepared and the final tariff for selling the water produced from the project is being decided in order to be presented to officials.

The sources added that the experience will be the first of its kind, especially that the state produces water and sells it directly to consumers, according to a tariff determined by the cabinet. However, there are still negotiations with Hassan Allam on the tariff to sell water for.

The sources explained that the water treatment technology is costly and needs major investments. Yet, it provides a renewable source for water, able to meet the needs of the industrial, tourism, and household sectors. Inline with the state’s trend toward using renewable sources, whether in terms of energy or water.

Mamdouh Raslan, the chairperson of the Holding Company for Drinking Water and Sanitation, revealed that there are negotiations between the company and several local companies to implement several projects in the sector of drinking water and sewage, including Hassan Allam.

He added that negotiations with partners from the private sector have reached advanced levels in terms of implementing plants in Kafr El Sheikh.

Raslan stressed that the state gives great attention to Upper Egypt to improve the utility of drinking water and sewage according to Egypt’s 2030 vision.

Moreover, he said that the government aims to reduce the poor sanitation related illnesses, and improving drinking water quality, as well as water desalination.