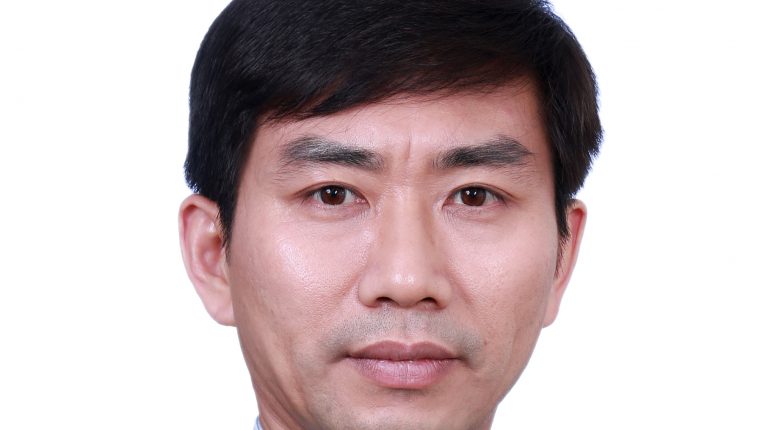 China Development Bank (CDB) hopefully will inject $1bn in the Egyptian market by the end of 2019, which will increase the bank’s portfolio in Egypt to $5bn, Xu Yuankun, a representative at the bank’s office in Egypt, told Daily News Egypt.

“Our outstanding loans in Egypt are about $4bn, 90% of which are for local banks. There are ongoing negotiations for several projects, including the Hamrawein power plant,” he added, noting that there are discussions for new deals with some local banks.

Egypt’s reform programme is on the right track, and the Egyptian government has been stimulating economic growth by vastly investing in infrastructure and creating new cities, including the NAC and New Alamein City, he mentioned.

The bank will consider expanding its funds for the NAC in further stages, he noted, pointing out, “The current syndicated loan for the central business district at the NAC is sufficient and over-subscribed. That’s why the work is going smoothly.”

The Egyptian economy is showing positive signs, including the ongoing reform programme and the government determination to improve its own industrial system, such as developing its own car industry, building refineries, as well as remarkably increasing attention toward the energy sector, he affirmed.

In September, Chief Representative at the CDB Cairo Office, Bian Shiyuan, told Daily News Egypt that over the past 10 years, the CDB’s business in Egypt has been rapidly developing, and the CDB has established a good relationship with Egyptian governmental departments, financial institutions, and local companies.

The CDB started its first business in Egypt by providing a loan to former Orascom Telecom in 2008, and then the CDB set up its first overseas representative office in Cairo in November 2009, said Shiyuan.