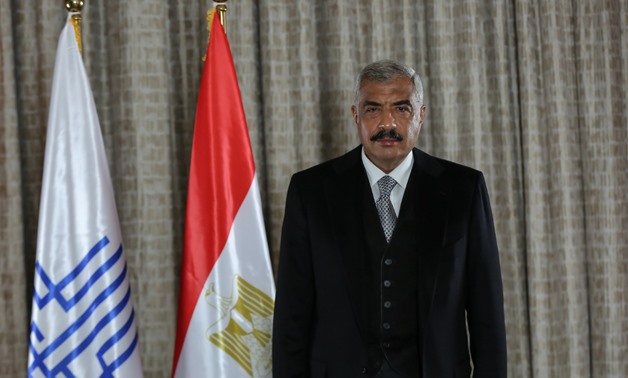 Furthermore, Moustafa noted that the real estate market is not facing a crisis in sales, which is confirmed by companies’ financial results at the end of last year, but the crisis is in supply and demand which do not meet in the market due to an absent long-term financing mechanism to meet demand.

Moreover, Moustafa stressed that there is no deceleration or a real estate bubble in the Egyptian market.

He pointed out that the market is facing the absence of a long-term financing mechanism commensurate with incomes of Egyptian families in various economic segments.

Over and above, Moustafa pointed out that any company that provides long-term financing and non-traditional payment systems can succeed and sell its units in a record time.

“There are about 900,000 marriages annually and youth represent 65% of the population, reflecting real and strong demand that is a major supporter of any real estate market,” he elaborated. “The prime minister met on Monday with a number of real estate developers to discuss the situation of the Egyptian real estate market and its mechanisms, in which developers focused and demanded the provision of a mechanism to finance the real estate market to support clients’ purchasing power.”

Moustafa had earlier proposed a fund to support mortgage interest in the local market, whose revenues rely on a percentage of money paid by all companies operating in the market, in order to move the market and increase company sales.

He further elaborated that his company is conducting strong and extensive studies for the real estate market and customers’ needs as well as their purchasing power. Accordingly, payment systems which are commensurate with their purchasing capabilities is the secret behind a company’s success in achieving strong business results and sales every year.

Moustafa further stressed that the government’s implementation of housing projects within the new urban communities aims primarily to create the idea of orientation in these new cities and encourage developers to have a presence in these cities, in addition to attracting citizens to purchase units in these cities, which is a temporary role that will not persist in the market during the coming period.