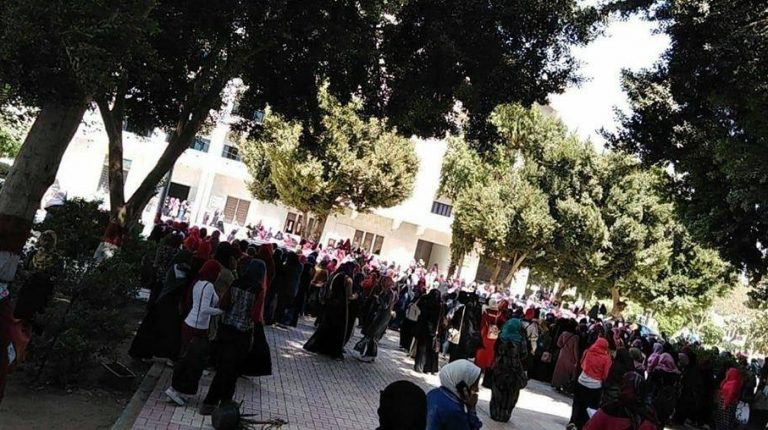 General Prosecutor Nabil Sadek ordered on Monday an investigation into the rumours over the disappearance and raping of a female student at Al-Azhar University in Assiut, after days of rumours on social media.

According to Sadek’s statement, Assiut’s prosecution will open an investigation with whoever published news or rumours that could endanger public opinion, threaten people, and harm public interest through writing or publishing rumours about ‘the incident.’

News was circulated over social media in Egypt saying that a female student at Al-Azhar University in Assiut was kidnapped from the university’s hostel, raped, and killed. Dozens of students demonstrated at the university calling for the truth to be revealed about the incident.

Al-Azhar University denied the incident saying in a statement that suspicious social media pages and websites are behind promoting these rumours. The statement stressed that Al-Azhar would never hide or deny anything that would harm its “sons and daughters”.

“Since the first hours of the spread of these these rumours, Al-Azhar has checked up on the news and found that it was false,” read the statement.