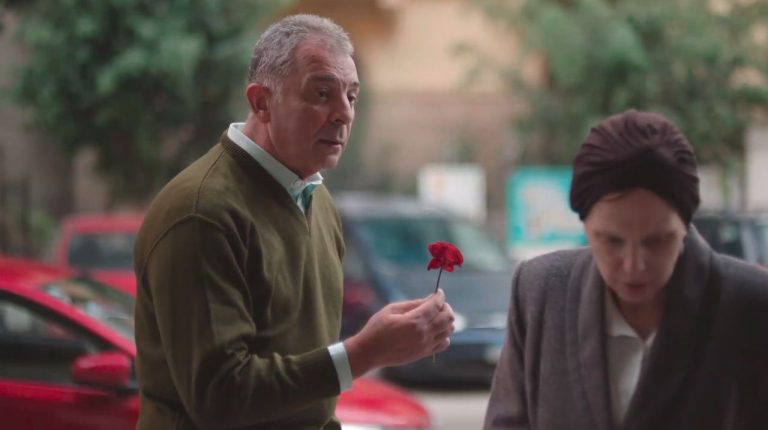 Egyptian actor Mahmoud Hemeda delivered a master class on acting skills and talked about his career during the Luxor African Film Festival, which took place from 15 to 21 March 2019.

The masterclass started with screening some scenes and trailers of various films in which Hemeda starred. The talk was moderated by the festival’s President, Azza Al-Hossieny, and critic Ramy Abdel Raziq. 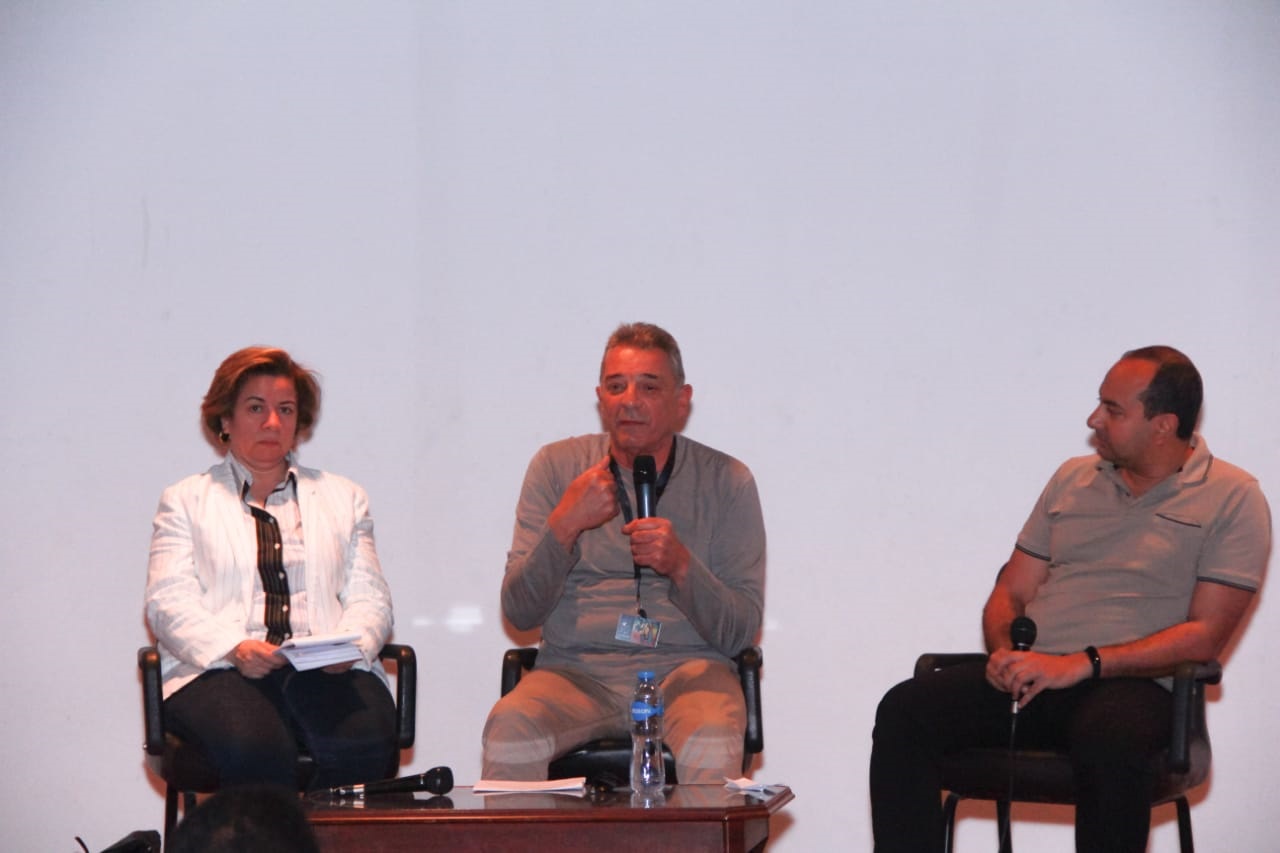 Hemeda, who is the honorary president of the festival, began his talk by saying that “the road to knowledge is not separate from acquiring knowledge,” explaining that he started acting when he was five years old. He began by starting a theatre troupe in his own village. It was an amateur theatre which was made by primary tools and had the stage built from palm and trees. He added that he used to bring the children and the locals of the village to act and watch the show.

He said that he has been a fan of gypsies, who staged theatre troupes, despite reservations from his family and the society in general. However, he followed them and went to their shows. “They used to be rewarded with money or food for their shows. They also used to come and stay in his family’s land. I used to hang out with them. I was entertained and wanted to live like them,” he said.

The renowned star said that the main and sole purpose of acting and cinema is entertaining the audience. He added that his career was opposed by his family in the beginning. Yet, he declared, “I have not stopped struggling for this cause: entertaining the viewer.”

On acting, Hemeda said that there are methods that should be taken into consideration when studying acting, which was something that he discovered after he pursed his dream to become an artist. “Until the end of the 20
th century, there was not a specific way to act, just improvisation and reading from texts.”

“What was used to be done before [in acting] that we learn from working in theatre troupes. After being chosen for a role, actors used to learn about the character and study how to interact,” he said. “However, there are two schools of acting: British and American, each with different rules. These rules, nevertheless, are not for us to imitate, but for us to choose from, change, question, develop, and improvise from.”

In the 19th century, there were protocols for people who work in parliaments or courts. Theatre owners train their actors to follow these protocols, he added.

Hemeda noted that the differences between the schools of acting resulted in competition where every school thought their way was the right one. “Similarly, critics and journalists had their biases and followed one of the schools,” he added.

“Actors are human beings who lie to make the audience believe and be entertained. However, they are not liars or bad people, they are just brilliant people,” he said. 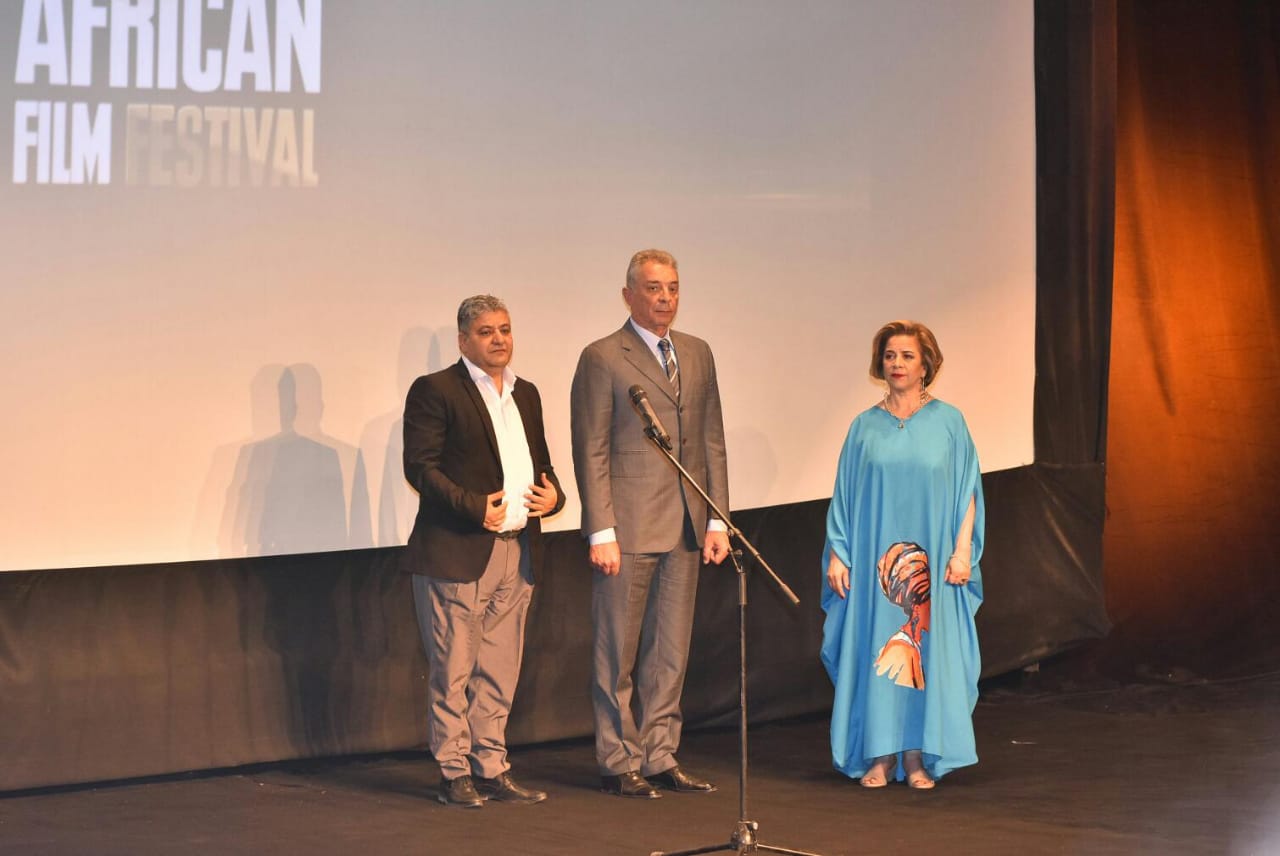 Hemeda recalled his early career stages when he started acting in his school, saying that in each school there were theatre troupes with a teacher who taught arts and directed the plays which his/ her class made.

Although Hemeda was born in Cairo, he lived in several place as a child, often moving due to the nature of his father’s work. Nevertheless, he recalls that all these cities had theatres which were sponsored by the state. “Nowadays, there is no theatre, state sponsored or not,” he commented.

Hemeda spent seven years in university studying engineering and then commerce. “All these years, I did nothing but theatre, ballet, and dancing,” he said, adding that he was introduced to curriculums of acting, singing, dancing, or what is now known as ‘the complete artist’ by an American manager of a dancing troupe. “The book was called The Respect of Acting, and by this book, I learned that it is crucial to respect the profession of acting,” he said.

Although he said that there should be different schools of acting, he asserted that researching in the field of acting is a non-ending sphere. “There will be people who renew our understanding of acting, as me and my generation did before.”

On his experience with acting studios where he held workshops, he said that his aim was not to claim that he teaches acting, but he aimed to introduce the interested people to the fact that there are different schools of acting.

Moreover, Hemeda remembered the first time he stood in front of a camera, adding that it was the same experience as that of the theatre. “I go there two hours before the show starts. There will be fear of course, but the goal is to remove these fears before going on stage.”

He also mentioned some details about how he was casted in some films. For example, he took the leading role in Mohamed Khan’s Fares Al-Madina (The City’s Knight) by chance. “Khan’s favourite actor was Ahmed Zaki. Yet, Khan did not direct me [gave me advice] in Fares Al-Madina. I asked him once for direction and he wanted to change something, but that was it,” he narrated.

As for his relationship with the late director Youssef Chahine, Hemeda said Chahine was a father to him. On how he balanced between Chahine’s demands and his own style of acting, Hemeda said that he used to listen to Chahine’s comments but did not want to imitate him.

Hemeda argues that Chahine was wrong in directing actors, as he pushed them to do the role in the same way he would have done it, something Hemeda sees as problematic. “The actor gets confused between what he knows, what he read, and what is being told to him, so he ends up stuttering.” 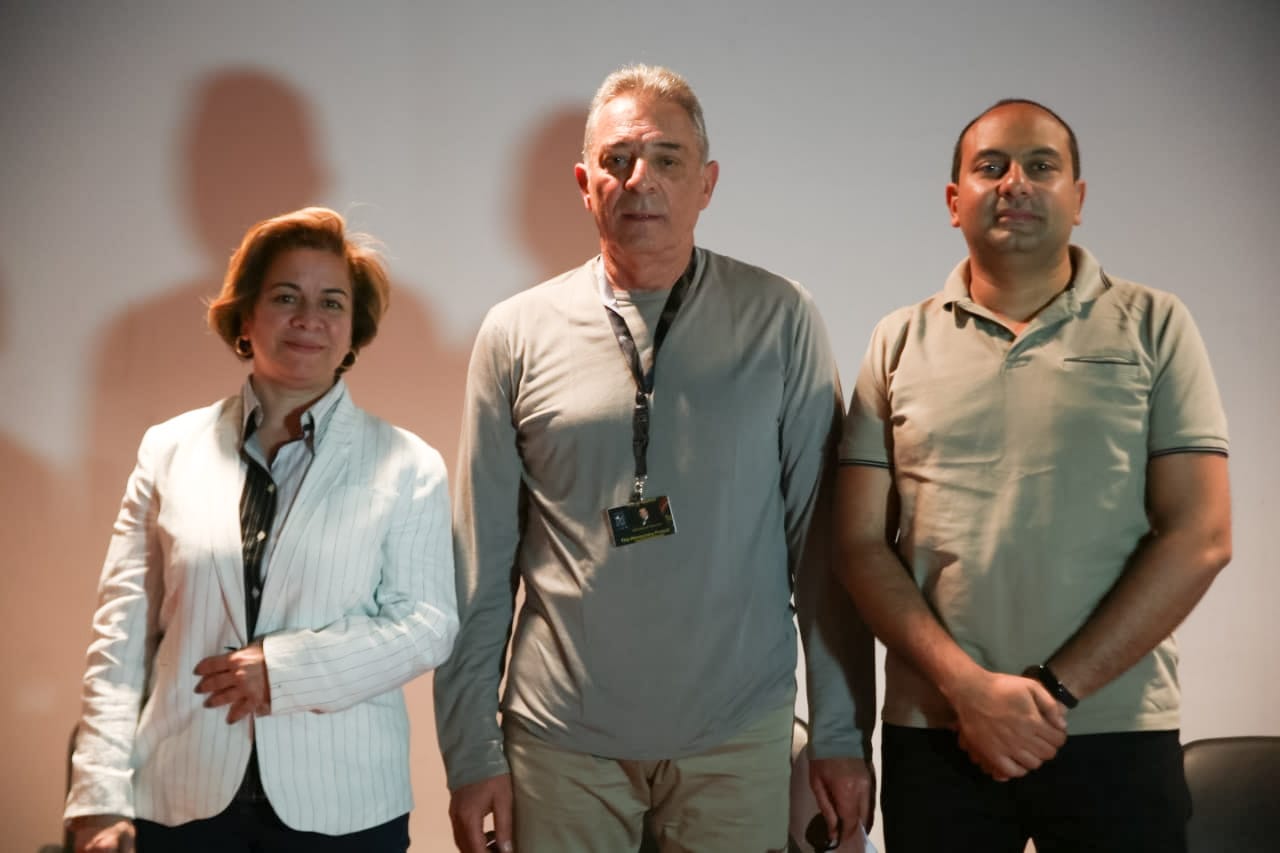 Speaking on the differences between the current and previous generations, he said that the older generations, when studied, needs to be analysed in an objective way. “For example, the generation of Chahine studied in the workshops held by Italian, British, and French cinema professionals. Meanwhile, the latter generation [that of Mohamed Khan, Atef Al-Tayeb, and Khairy Beshara] are those who learned in the Academy of Arts,” he said.

He continued saying that “the new generation did not work with the older one. Since the beginning of the 2000s, the younger generation started to learn online and stay away from the older one, to the extent that there were only influenced by Hollywood films and did not even watch Egyptian classic films, which explains the gap.”

Noteworthy, Hemeda played various roles in Egyptian cinema, after starting his career on a TV series that was his doorway to the world of cinema. He also performed several plays and presented radio drama shows. He also received many awards throughout his career. Hemeda started acting at a young age at his school, and kept joining theatre troupes throughout his education.

After graduating from college, he pursued his passion for acting and dance through amateur companies, besides his career.

In 1986, he received a role in a TV series directed by Ahmed Khedr, which garnered the attention of people in the Egyptian industry, leading him to star in various Egyptian films.

In 1996, he established his studio El Batreeq for Media Production, which produced and funded many works, one of which is “Devil’s Paradise”, which is listed as one of the 100 most important Egyptian films ever produced and received many awards at various international film festivals.

Moreover, he launched the Actor Studio initiative in 1996, recruiting professionals in the field, making it a centre to train young actors and wield their talents, mixing the use of talent and academic approach to bring new professional blood to the industry, simulating the approach of European and American industries.

Hemeda also started publishing the 7th Art magazine in 1997, which was the first Arabic publication about the world of cinema in the Middle East. Both local and foreign films were featured on its pages, regardless of the genre to be analysed and reviewed by professionals in the Egyptian industry, as well as the audience, in an honest and a neutral manner. This is why it is considered by the fans and students of cinema to be an essential archive for films in general.