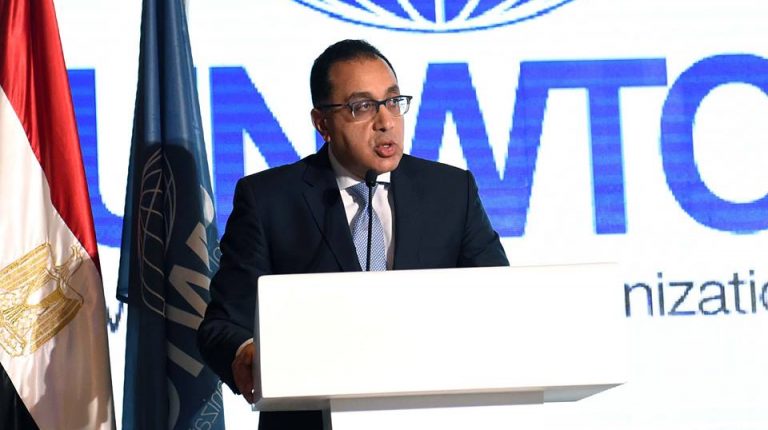 Prime Minister Mostafa Madbouly stated that tourism’s structural reform programme is considered as a cornerstone for achieving sustainable development, which Egypt seeks to achieve at all levels, in accordance with Egypt’s Vision 2030.

Notably, the structural reform programme was launched by the ministry of tourism with the aim of achieving sustainable tourism, in line with the UN sustainable development goals.

He added that the tourism sector in Egypt is one of the most important sectors supporting the national economy, as it affects the lives of millions of Egyptians.

His remarks came during the opening session of the regional forum on the side-lines of the 45th meeting of the UN World Tourism Organization (UNWTO) Commission for the Middle East, in cooperation between the Egyptian Ministry of Tourism and the UNWTO on technological innovation in tourism.

He affirmed that all the state bodies cooperate in order to ensure a unique tourist experience in Egypt, through working to improve the infrastructural projects, including the national networks of roads and bridges, and by developing and expanding the subway network, in addition to extending new lines to link different areas in the capital.

“As long as we talk about Egyptian tourism, we should refer to the Grand Egyptian Museum, as it will be the largest museum around the world and the most important because it contains a huge number of pieces and rare archaeological treasures and will be an important pillar of cultural tourism in Egypt,” he confirmed.