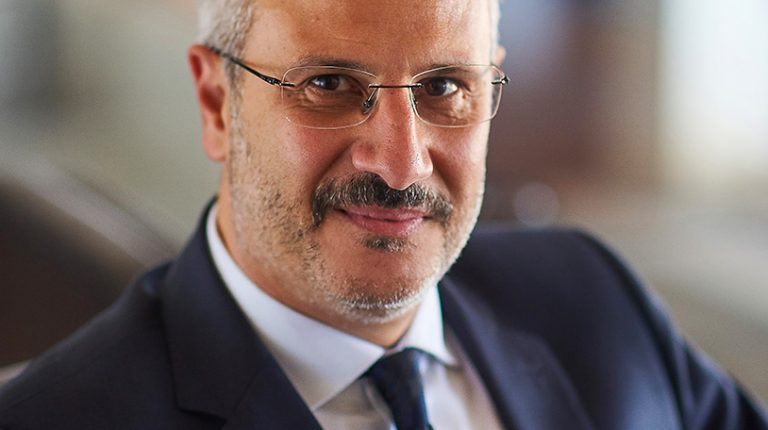 According to the CEO and chairperson of B Tech, Mahmoud Khattab, consumer financing in Egypt, or what is known as purchasing on instalment, is an old activity in the Egyptian market which has been practiced since the end of the 1940s. Furthermore, this activity is controlled until now, and subjected to Law No17 of 1999, however, without an accurate, obvious frame for these kinds of business activities in the domestic market.

On the other hand, as Khattab went on to say, the enormous facilities which are offered by the banking system in the local market to fund purchasing of automotives and properties maximise customers’ turnout to follow the same way to purchase other goods, such as garments, durable goods and electronics.

In the meantime, as Khattab said, controlling and organising this activity is an important component of the financial inclusion policy that the government has recently adopted. Thereby, the government’s tendency toward financial inclusion plays a key role for new laws to regulate this business, especially after the emergence of a large number of enterprises that work in this sector.

“Hence, banks are no longer the only players on the ground now, and, actually, this sector is irregular and considered as a commercial sales field, not as a consumer finance at all. Therefore, a new law, referring to it as a consumer finance activity, is a must in this phase as a clear frame for some 20 companies working now in this sector. Indeed, the draft law that is currently under consideration has been discussed over the past 10 years without any tangible progress being achieved but the time has come,” Khattab clarified.

Additionally, he added that hire purchasing (HP) has become a life style for the Egyptian customer due to several reasons, foremost of which is the increase in the price of goods and not to financially overburden them, revealing that the HP volume of household appliances’ ranges between EGP 20bn and EGP 25bn, and the sales volume in electrical appliances’ HP is about 35m units in 2018.