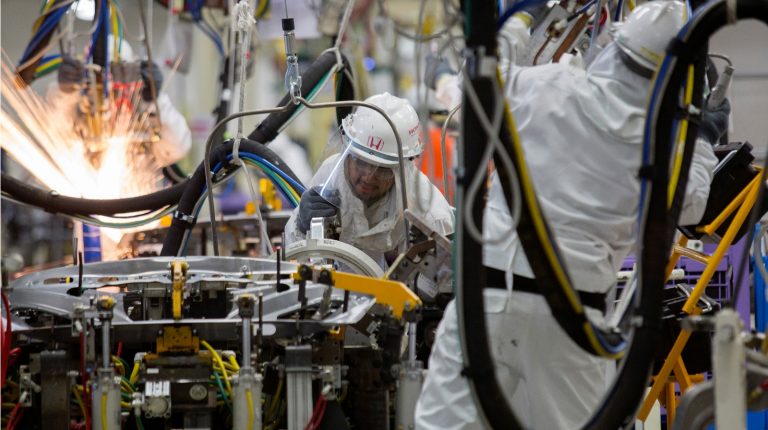 A delegation from the Federation of Egyptian Industries (FEI) went to visit South Africa and some other African countries to look into the possibility of cooperation between both countries in the field of automotive industry and its feeding industries, because South Africa has become one of the most important countries in car manufacturing after the Maghreb countries.

Abdelmoneim El Kady, vice chairperson of the Federation of Engineering Industries and member of the feeding industries of EGX, said that the delegation has promised that there will be a cooperation protocol with South Africa, however, the items of the protocol have not been agreed upon yet.

El Kady stressed that the experience of South Africa in the car industry is one of the strongest, and the most successful experience in Africa in the industry, noting that cooperation will be very fruitful in case of writing the protocol efficiently. He added that cooperation will not add something new, in case it was like the Agadir Agreement through which cars are imported more than feeding industries. He believes that the agreement is a failure.

Moreover, El Kady thinks that the mission of developing a cooperation protocol must be the job of the FEI, specifically, the divisions of feeding industries and transportation means, in order to achieve the desired success, explaining that the success or failure of this protocol depends on its wording.

He added that the FEI must focus on the strength points and develop efficient conditions for the agreement to serve the feeding industries, pointing out that the points of strength in feeding industries lies in heavy transport and commercial vehicles, hence, more attention must be paid to exporting the spare parts of these cars to South Africa.