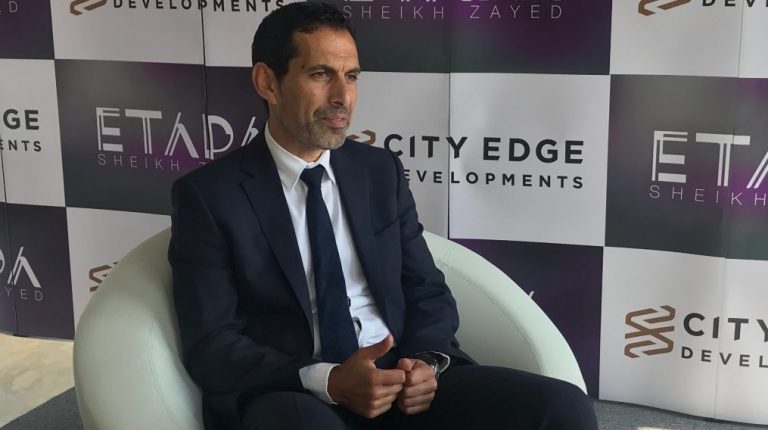 City Edge Developments (CED) launched its new project Baroque to be established in the R5 area at the New Administrative Capital (NAC).

The Baroque project is designed to revive the Khedivial Downtown Cairo with its architecture, gardens, roundabouts, and streets.

Baroque’s architecture is characterised by the domes, massive use of decoration and ornaments, attention to details, facades rich in designs and statues, as well as plenty of columns and predominance of concave and convex rhythms.

Amr El-Kady, the CEO of the company, said that the project extends over 250 feddan, and the footprint area occupies only 20% of the total area, while the remaining 80% is dedicated to roads, piazzas, parks, and open spaces.

El-Kady noted that the project is close to the main roads of the NAC, and the roads leading to Greater Cairo.

Each apartment includes two to four rooms, offering a range of areas between 130 sqm to 300 sqm.

“The project is above all provided with 4G services including surveillance cameras, fibre optic cables, advanced fire extinguishing systems, anti-theft systems, and will be gated with greenery wall fences,” he elaborated.