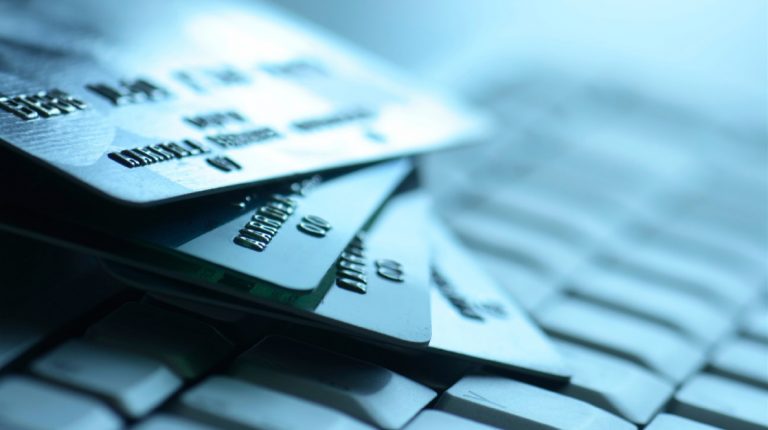 In late 2018, the Financial Regulatory Authority (FRA) announced that it has embarked on drafting a new law to organise the activity of consumer financing in the Egyptian market.

According to previous statements by the Chairperson of the FRA, Mohamed Omran, the new legislation would bring companies selling consumer goods on instalments under FRA-imposed regulations, including requiring companies to acquire special licences to offer instalment plans. Subsequently, he unveiled that the consumer finance activity volume is estimated at over EGP 70bn in the local market.

The new draft law is now under consideration by the State Council, then it will be transferred to parliament for its release. It is projected to be in effect within months as the first law to clearly recognise this activity and bring all companies in this sector under the oversight of the FRA.

In this regard, the Egyptian economy has been showing signs of recovery after a prolonged recession, led by high inflation rates, according to a recent report issued by Euromonitor International, a market research engine based in England.

The report added that whilst the inflation rate eased during 2018 and there was a slight improvement in the foreign exchange rate which has helped restore confidence in the economic development, consumers are still faced with high prices for consumer goods, fuel, and transport.

It also mentioned that with the continued rise in inflation, the Central Bank of Egypt (CBE) has introduced a minimum debt burden ratio requirement as well as linked loan repayments to salary accounts in order to reduce credit risk exposure for the banks and avoid overheating the lending market. This led to cautious behaviour from borrowers in the retail loan segment, which mainly comprises of high-income households.

As for financial inclusion, the report assured that it has become an important agenda for the country’s economic development. With a banked population of 38%, the country aims to tap into lower- and middle-income groups to increase access to finance and facilitate payments through formal channels.

On the other hand, FinTech start-ups in Egypt are leading the way toward innovative digital platforms related to customers’ borrowing behaviours. Most of these platforms are providing peer-to-peer lending opportunities, according to the report.

The report also projected that card lending is expected to register the strongest growth, along with that of other personal lending, during the forecast period. While card lending is still in its developmental phase, with consumer concerns about interest-bearing financial products limiting growth opportunities in a largely Muslim-populated country, banks are expected to offer optional revolving facilities to consumer and attractive interest-free introductory offers to boost card uptake in the country.