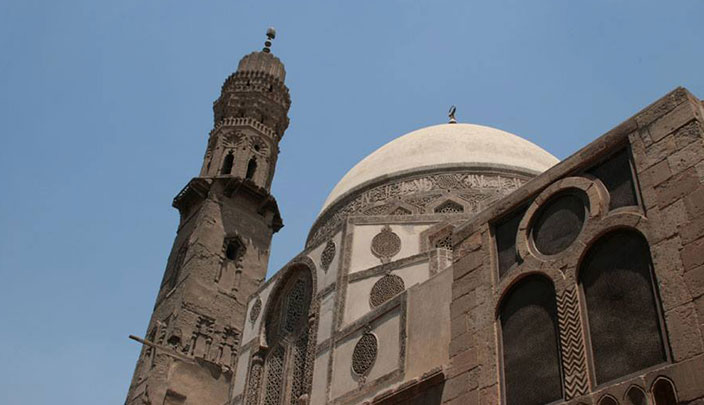 The Egyptian Ministry of Endowments ordered on Wednesday to change the names of mosques which are named after specific groups or organisations over the country within just a month.

The ministry will consider choosing names that do not suggest any ideological indications to any group or religious faction.

In a statement, the Minister of Endowments, Mokhtar Gomaa, said the mosques are houses of Allah which should not belong to specific groups or used in favour of a specific party, or faction. Gomaa maintained that mosques should not be used in partial, political, or ideological conflicts, noting that extremist groups must be prevented from using worshipping places in inciting violence and targeting civilians.

Meanwhile, Gomaa added that the message of mosques should be to spread peace in the world against calls for vandalism.