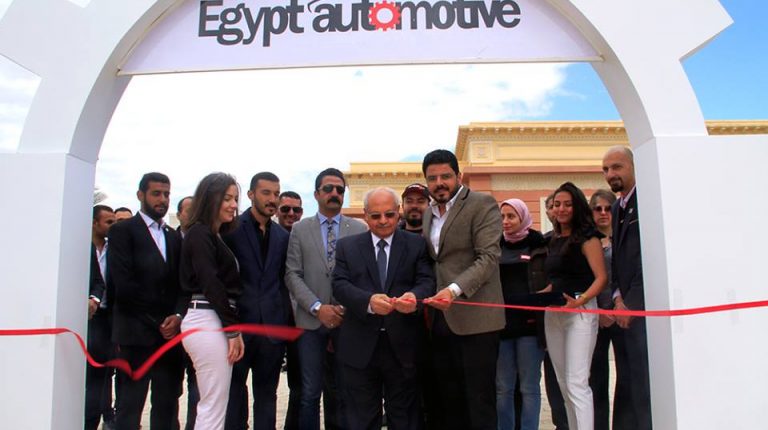 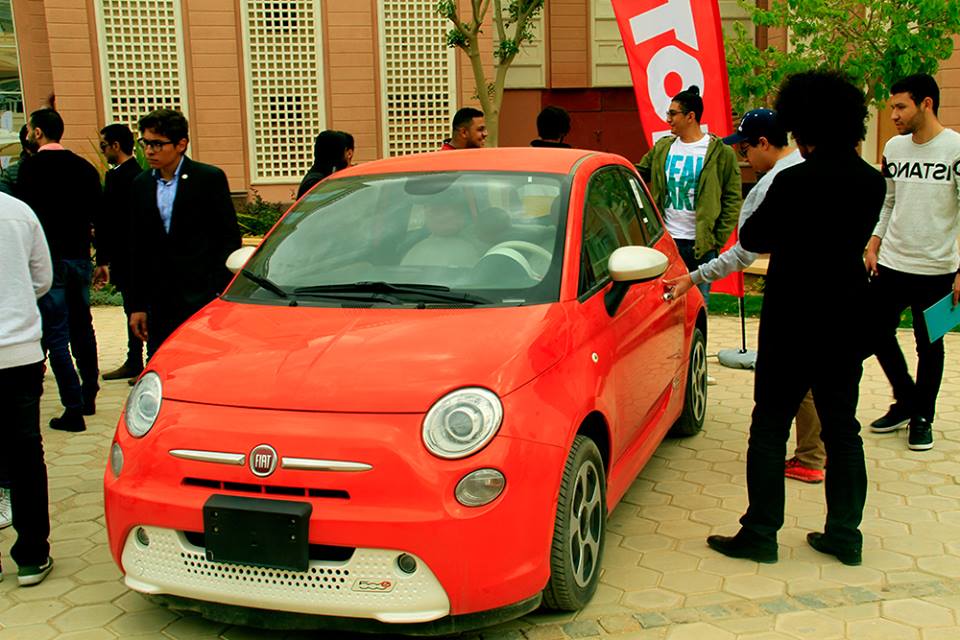 Several companies took part in the exhibition in order to promote their cars to university students, in light of the recession seen by the market since the start of the year.

Aboulfotouh said that the main reason that the exhibition is held at that specific timing is to break the prevailing state of recession in the car market, expecting the offers made by companies during the exhibition to reduce the recession and refresh the market.

Karem Ezzat, the marketing head of SsangYong in Egypt, said that the company participates in the exhibition with its Tivoli car and its three categories because it is a car suitable for university students.

Ezzat expressed his happiness with the company’s participation in the exhibition, saying it would be fruitful and helpful for upcoming exhibitions.

Auto Group Al-Qasrawi participated in the exhibition with Proton’s Preve, Exora, and Saga. Kareem Galal, one of the group’s sales’ employees, said that the BUE’s students will be getting a special discount on Preve to become EGP 275,000 instead of EGP 310,000. Galal said that one of the most distinct things about Proton is that it does not have a competitor in the Egyptian market, in light of its price compared with its capabilities, so this brand serves the segment of students well.

Moreover, he added that the exhibition is an important opportunity for the group as it gave them the chance to showcase various cars and the chance to choose from. 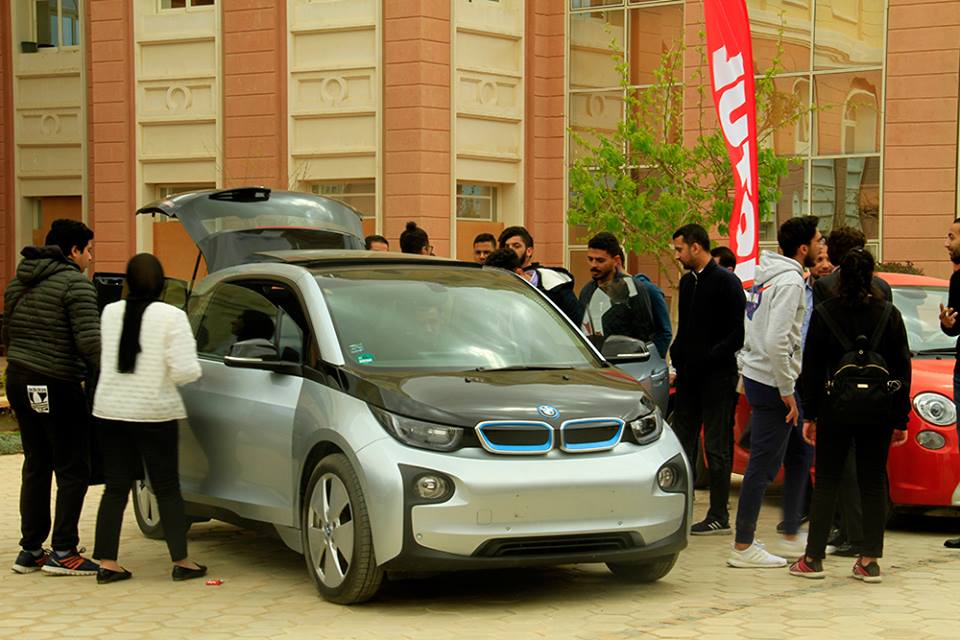 Nancy Mohsen, the marketing director of Seat in Egypt, said that the company has decided to take part in the exhibition and present its new car ‘Arona’ to a larger number of its target customers such as university students, explaining that Ibiza is famous and has a larger market. It achieved an increase in sales in 2018 up to 200%, compared to 2017. The company is hoping to create a strong market for Arona as it did with Seat Ibiza.

Ramy Khamis, the store facility manager of El Masria Auto, said that the company has participated in the exhibition in order to expand its presence in the market, especially with the declining sales. He added that the company is one of the largest distributors in Egypt, and noted that universities have become a target market of cars especially for medium-priced cars. 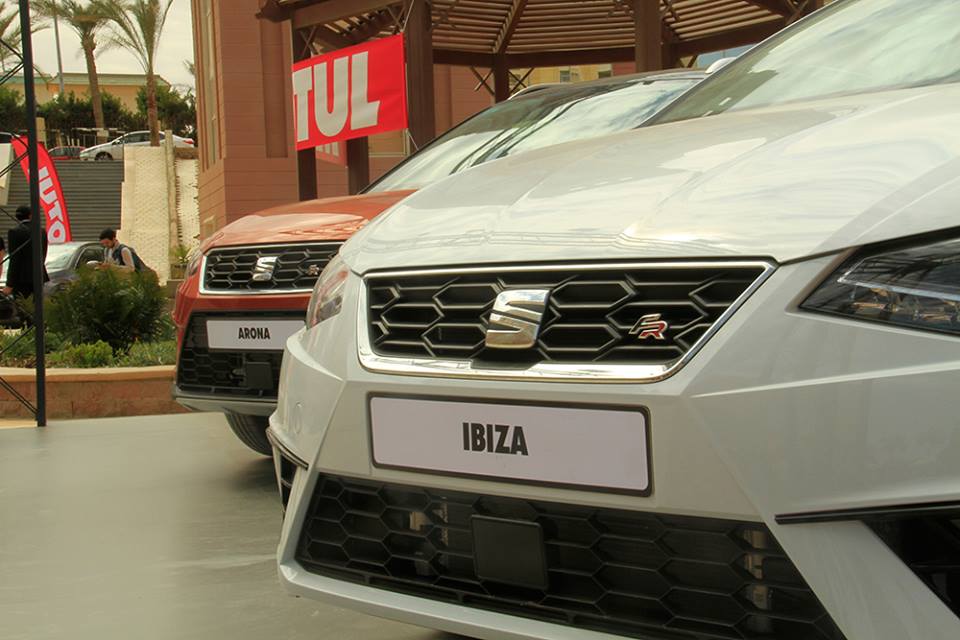 Furthermore, Le Garage participated in the exhibition of used electric vehicles of models 2015 and 2016 from Fiat and BMW.

Representatives of the company at the exhibition pointed out that they are keen on participating, given the existence of an electric charging station at the BUE and the spread of the culture of hybrid and electric cars among students.

Noteworthy, the event is organised by Egypt Automotive in partnership with Media Avenue and OMG, under the sponsorship of SEAT’s agent in Egypt, Motul Oils, Club World, and OUD Real Estate Development.