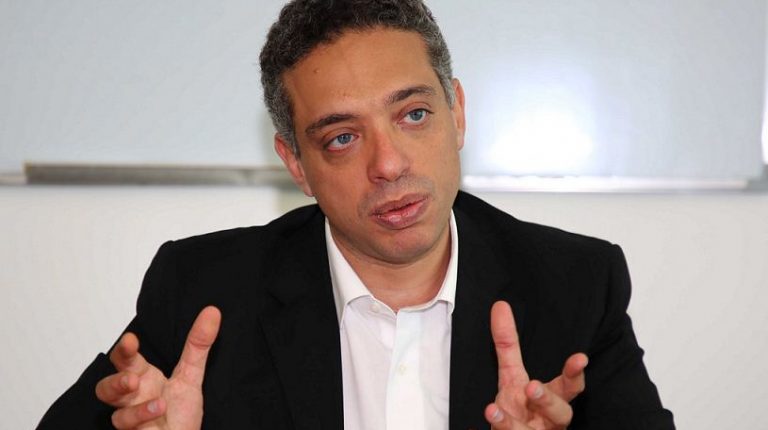 For his perspective, the managing director of valU for consumer finance at EFG Hermes, Walid Hassouna, stressed that the new draft law will control consumer finance in the domestic market in a way that can make this sector thrive and attract significant investments to it.

“So far, consumer financing in Egypt is not an organised business, and that is why no many companies are working in this sector in Egypt. The new draft law will be a clear frame for both companies and clients to work through. In the same time the affordability of the Egyptian consumer to buy in cash has been affected due to several factors, so, consumer finance plays a vital role in the nourishment of this sector and to go forward,” the MD of valU-which has started working in the Egyptian market since December 2017-told Daily News Egypt.

EFG Hermes, as Hassouna clarified, launched valU about two years ago as a way to bridge the gap between Egyptian customers’ needs and their purchasing power, which has already declined three times before the floatation of the Egyptian pound.

Hassouna added that his company, through its leading application, succeeded to rank third-after the Commercial International Bank and Vodafone-for downloads among all financial apps.

Relating to the outlook of this business after applying the new law, Hassouna expected a promising future for this kind of business once the new law comes into effect, yet the future is for companies which will make ultimate use of new technologies and depend on them to offer their services.

He added that the sector will also adopt new activities to be funded such as garments, medical services, sports clubs’ subscriptions, and even higher studies and plastic surgeries.

“Even though this sector is increasingly growing, it is considered as a complementary activity and will not replace the role of the banking system in this regard in no way”, he pointed out.

Organising this business, according to Hassouna, is enhancing the financial inclusion policy, easing the way of purchasing goods and services through new technologies, and not in cash.

Noteworthy, EFG Hermes has allocated an initial EGP 250m in investments into valU which now deals with 250 merchants, has 30,000 registered clients through its app, and 1,500 points in Cairo, Alex, and the Red Sea governorates.