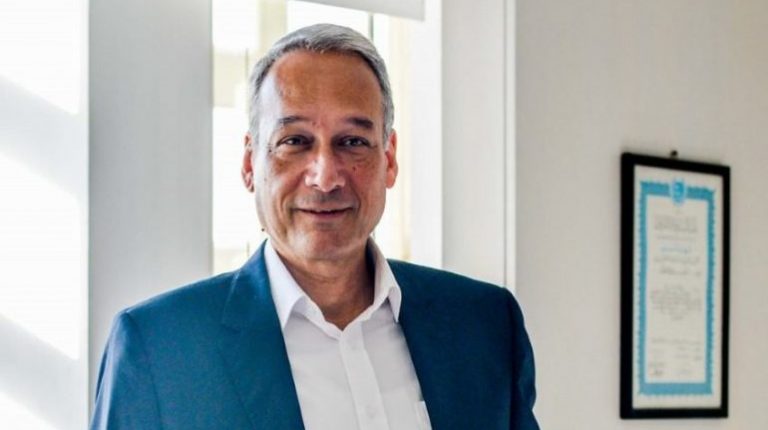 Orientals for Urban Development (OUD) aims to achieve contractual sales of its projects worth EGP 2.4bn during the current year, an increase of EGP 1bn compared to last year, according to Asser Hamdy, the executive chairperson of the company.

Hamdy told Daily News Egypt that the company plans to diversify its investment portfolio, which is conducted through several axes, most notably considering the implementation of an administrative project in the New Administrative Capital (NAC) on an area of 5 feddan.

Furthermore, Hamdy added that the company is still studying the feasibility of the project in preparation to apply to acquire a plot of land, which is a new investment project of his company in the New Capital after the J’noub project.

He elaborated, “Our company is a developer and marketer of an industrial project to be implemented by the Oriental for Industries Development, on an area of 10m sqm in Ain Sokhna. We have begun the project marketing to small industrial developers in the middle of this month. Furthermore, we have contracted with two construction companies to implement the project.”

He noted that the J’noub project in the NAC is still the winning horse for his company since its launch, which is highly popular among the customers due to the distinction of the project and the strong reputation of his company in the market. The first phase of the project was marketed with total sales of EGP 600m for 258 units.

Hamdy added that the company has launched the second phase of the project that comprises of 500 units with total target sales worth EGP 800m.

In September 2018, OUD launched the first phase of the J’noub project, in the R7 residential district in the NAC, which the company has already obtained a ministerial approval for its implementation.

The J’noub project is on an area of 50 feddan, and includes 1,862 units and 88 villas of various sizes, in addition to other different services and entertainment areas. The project is being developed on four phases within three years.

He revealed that the company is negotiating with an investor to acquire a plot of land on 4 feddan in New Mansoura in order to develop an integrated residential project.

“This year is a hard test to real estate companies and only serious companies will continue in the market unlike non-serious companies that suffer from lack of experience and financial solvency,” he emphasised. “Companies that succeed in paying the instalments’ dues and adhere to the deadlines of implementation will continue to operate in the market during the coming period. This filtering process maintains the strength of Egypt’s real estate market and the continuation of its work and reputation locally and abroad, as well as the continued real demand based on population increase can absorb all products that the state and developers produce annually,” Hamdy stated.

The client, who is facing the stability of purchasing power in return for rising prices, is the one who cannot find a solution to the financing crisis so far, which forces him to exert double efforts to obtain units, which is a basic requirement for him. Therefore, the state should pay attention to resolving that crisis, especially since the real estate developer has done his part to resolve the crisis by offering clients long payment periods that may negatively affect his financial solvency and deprive him of his chances of implementing new investments and expansions.

Hamdy expected price hikes in real estate market to reach 10-15% during the current year, which does not represent the full real increase resulting from the high cost of implementation due to expected new increases in fuel and building materials’ prices mid-year. Consequently, developers are obliged to incur part of the increase and gradually add the unit’s prices to maintain the sales movement in the market.

Furthermore, he explained that efforts, exerted by the state last year ending in the export of real estate, offer a strong boost to this issue, which should be increased during the current year, praising Egypt’s participation the MIPIM France exhibition, noting, “We and the state have managed to deliver positive message regarding investments opportunities in the country.”

The probability of a real estate bubble is 0%, as the market depends on real demand, not demand for investment, according to Hamdy.

In conclusion, Hamdy expressed his optimism that OUD will be able to achieve its investment and sales targets during the current year, depending on the strength of real estate market and the continuation of its movement during the coming summer season, alongside the government’s support to the real estate investment sector, noting that property is still a safe haven for investment.