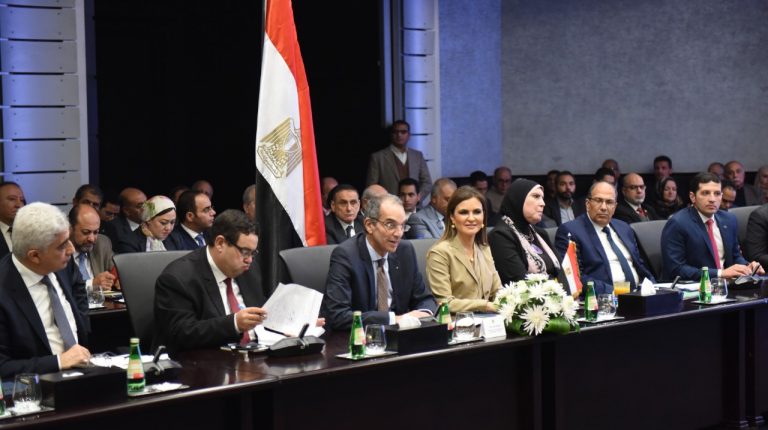 Representatives from 122 Egyptian companies discussed with their Bulgarian counterparts investment opportunities in the fields of telecommunications, agriculture, food industries, services and construction at the joint business forum which was inaugurated by the Bulgarian President, Rumen Radev and Egypt’s Prime Minister, Mostafa Madbouly, a Wednesday statement from the Ministry of Investment and International Cooperation (MIIC), said.

There are promising investment opportunities in the Suez Canal Economic Zone, the New Administrative Capital, as well as other opportunities to establish joint ventures in the fields of manufacturing, especially in the sectors where the two countries have comparative advantages such as infrastructure, chemicals, mineral and food industries, tourism, as well as renewable energy, Nasr pointed out.

Cooperation in the field of joint manufacturing will not only cover the local market in both countries but will also be exported mainly to Eastern Europe, Arab and African markets, the minister added.

“We are seeking to strengthen cooperation with Bulgaria in the fields of communications and information technology in the framework of Bulgaria’s progress in the field of smart villages, which provides an enabling environment to attract investments and provide job opportunities,” the Minister of Communications and Information Technology (MCIT), Amr Talaat, said.

The telecommunications sector is one of the leading sectors in the Egyptian economy, and it grew by 16% last year, which represents an incentive for European companies to work and invest in Egypt, Talaat remarked.

For his part, the Deputy Minister of Economy of Bulgaria, Alexander Manolev, said that Egypt is Bulgaria’s gateway to invest in Africa, while Bulgaria is the gateway for Egypt to invest in the European Union and Eastern Europe.

“The forum was organised in the presence of a large number of government agencies, which led to the success of the discussions,” Talaat stated.

During the forum, a couple of memorandums of understanding (MoUs) were signed between both countries in the fields of investment and small and medium-sized enterprises (SMEs).

The MoUs aim to establish a practical framework in order to enhance bilateral cooperation in the field of investment, exchange investment opportunities, and encourage businesspersons from both countries to create joint ventures.