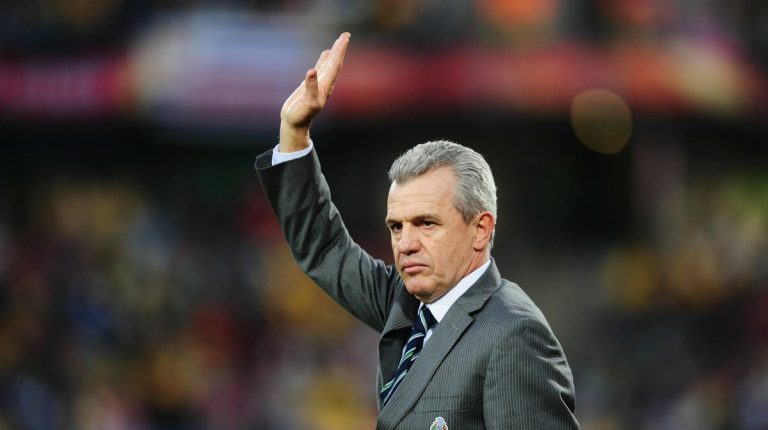 The Egyptian national football team returned from Nigeria after a defeat in a friendly match on Tuesday, as both teams prepare for the Africa Cup of Nations (AFCON).

The national team did not appear reassuring, in the absence of the team’s star and the Liverpool club’s player, Mohamed Salah, and the continuity of defence crises and the absence of offensive effectiveness.

The game showed that the players do not know how to deal with the cross-balls well, which posed a great threat to the goalkeeper. Nigeria threatened the Pharaohs with several attacks on the goal on more than one occasion as a result of this problem.

Mexican Javier Aguirre praised the match, stressing that the result of the match does not concern him, pointing out that he sought to put several players under a test in order to select the players who will play in the AFCON, stressing that the game has become official, especially since it is held outside the country amid a large audience.

He said that the absence of concentration in the first seconds of the match is the main reason behind the early goal, which caused the team to lose to Nigeria, stressing that it is a strong lesson for players before the most important event.

Furthermore, he added that the door of the team is still open to those who can prove their ability to join the Pharaohs in the next stage.

Aguirre admitted that there are some drawbacks which emerged in the matches against Niger and Nigeria and he seeks to correct them during the next stage, praising a number of players.

He was keen on sitting down with the players after the game to discuss the strengths and weaknesses of the team.

Hany Ramzy, the coach, said that the players performed well against Nigeria regardless of the score, due to the absence of the team’s main elements. He said that Al Ahly and Zamalek’s game on Saturday also affected the players.

Ahmed Nagy, the national team’s coach, praised the level at which the goalkeeper appeared.

In a different matter, Aguirre expressed his displeasure with the news leak of the formation of the national team to the media, which affects the confidentiality of the preparations. He told Ihab Lehita, the team’s director, to impose more discipline within the team’s camp, especially since the formation was leaked 24 hours before the game.

Aguirre expressed his concern about the upcoming matches and their impact on the players, while noting that he is prepared for all scenarios.