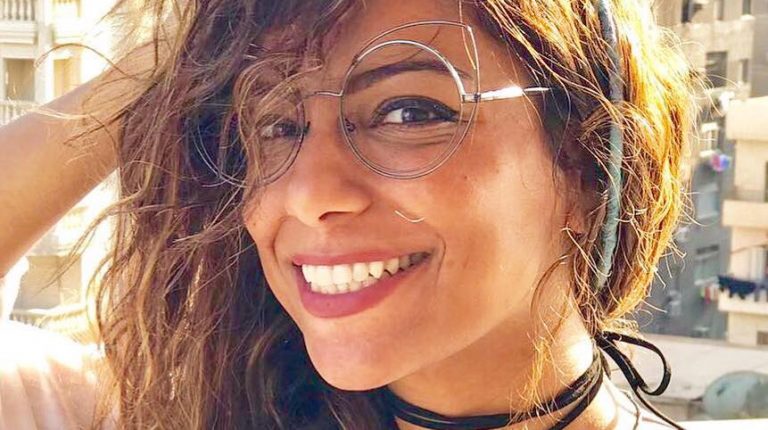 Style, in both the east and the west, is a way to express who you are without speaking. Style encompasses everything we wear. Together, with the influence of fashion and jewellery, costumes fulfil many of our aesthetic dreams and are a worthy medium for human creative expressions reflecting a culture and its social growth. 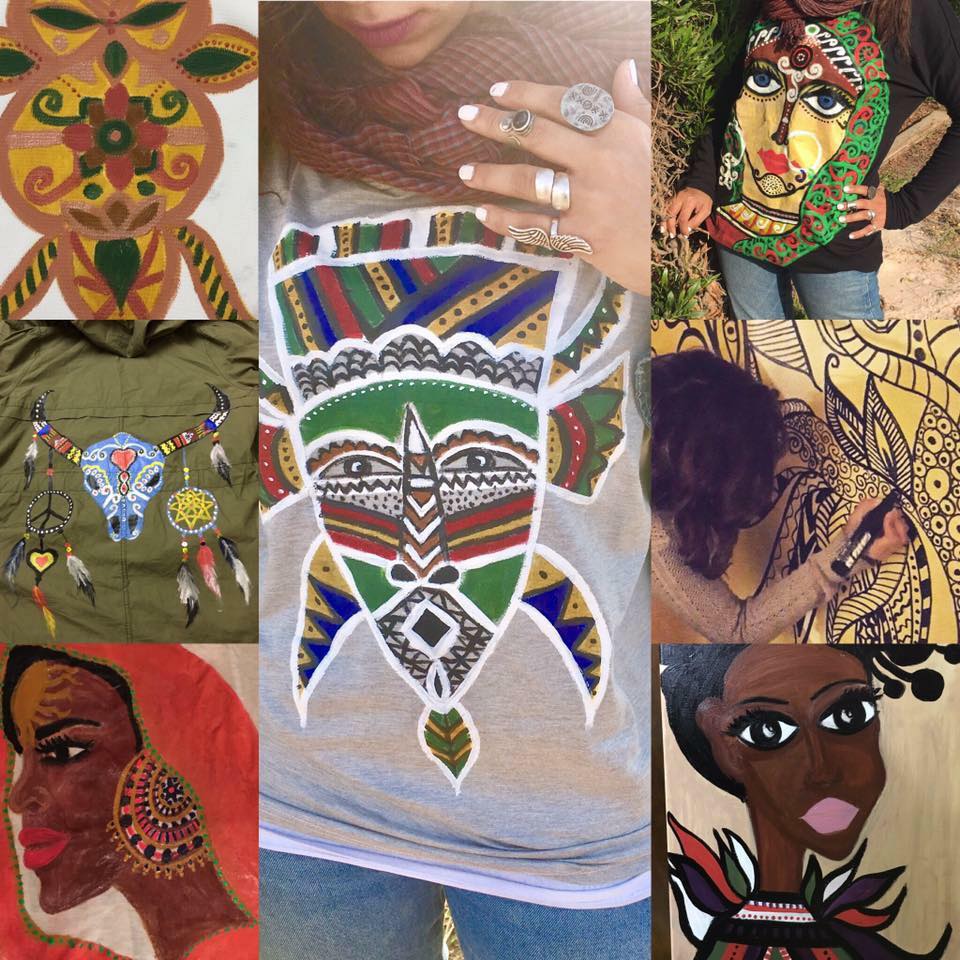 Fashion and jewellery also allow people to communicate their ideas and reflect their identities. From this perspective, a 35-year-old girl called Amira Hussein launched her own handmade designs and handcrafts with a unique taste which represents different cultures, and called it ‘Urban Gallery’.

Hussein told Daily News Egypt that through her project, she provides a variety of Bedouin, oriental, Islamic, modern, bohemian, Nubian, Indian, and African designs for clothing, bags, and shoes, in addition to handmade pieces.

“Urban Gallery is dedicated to representing different cultures in the world in their best image,” Hussein stated proudly.

“I have always had a passion toward travelling the world and exploring different cultures. Plus, I love painting and drawing so I used to draw different sketches on a cup or onto a blouse or shoes, and I used to get a positive feedback about my sketches,” she narrated proudly, and added, “Then I thought to myself why not open a business which would link my passion of exploring different cultures with my drawing and painting hobby, as these hobbies were not related to my studies, since I graduated from the Faculty of Arts in 2006,” she said.

“After thinking a lot, I came up with the idea of Urban Gallery. I chose to call it Urban Gallery because I realised that everything I drew is related to a culture, so I chose this name to reflect my drawings,” she said with a glint in her eyes. Hussein established Urban Gallery in 2015, and at first, she used to create fashionable outfits only, but then she decided to expand her line of products to include anything related to outfits whether clothes or jewellery or bags or shoes. 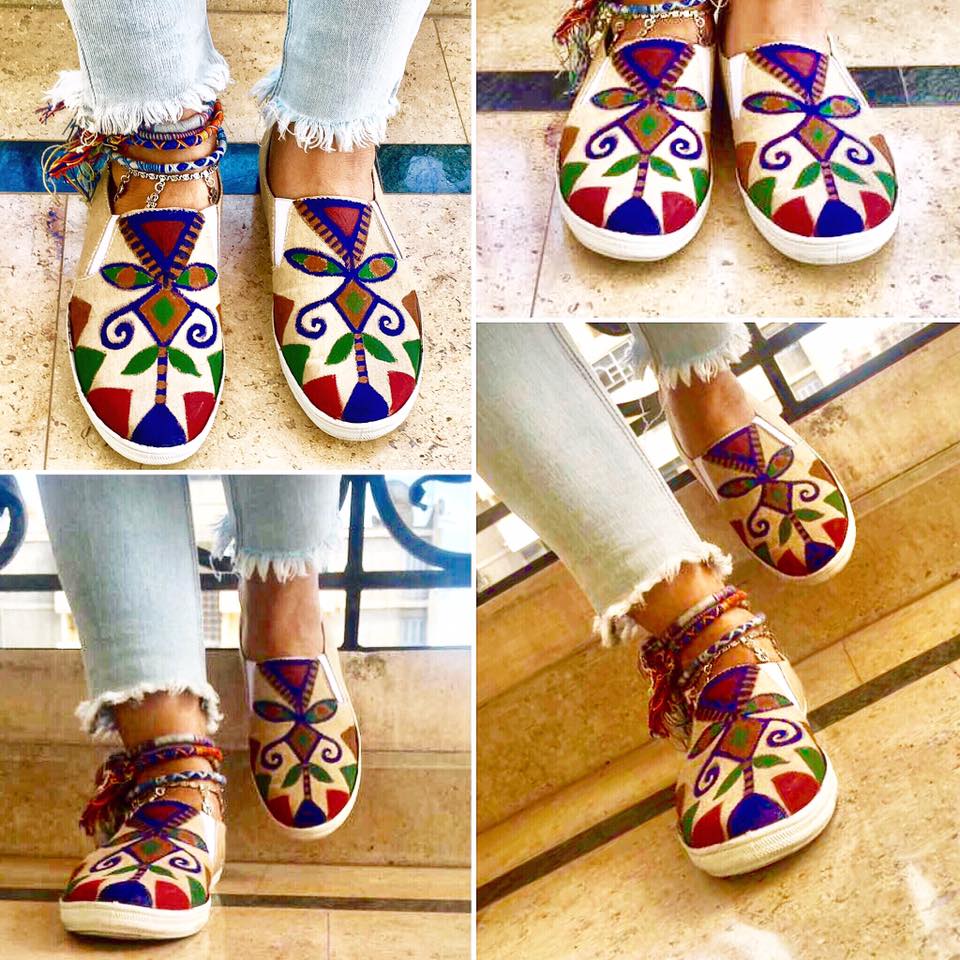 “I want every woman to have in her cupboard or her home a masterpiece related to her culture or to a culture that she favours,” Hussein expressed her aim.

Talking about how long it takes her to create a piece of jewellery, she said that the one piece can take around a week, however designing it can take around five or six hours.

“My products came as an inspiration from different cultures and traditions,” Hussein declared, adding, “Maybe some people do not prefer artistic fashion as they think more practically, but there are others who like to get to unique clothes, so they visit Urban gallery.”

“My dream is to develop Urban Gallery, to have a branch in every region in the world, and to have everyone own a masterpiece which reflects their culture in a modern way,” she finally stated as she expressed her dreams and hopes.