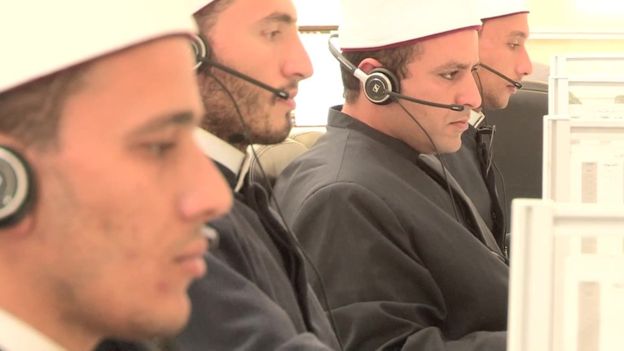 A bill to regulate fatwas (religious edict), expected to soon be passed by the Egyptian Parliament, raises concerns over setting more restrictions on freedom of expression, especially since the draft law imposes a prison sentence and a fine without accurately defining the “irregular fatwa,” the one in violation of the draft.

Omar Hamroush, secretary of the religious affairs committee in parliament, submitted the draft law which was already approved by the committee in December 2018. The bill is expected to be passed during the current parliamentary session. 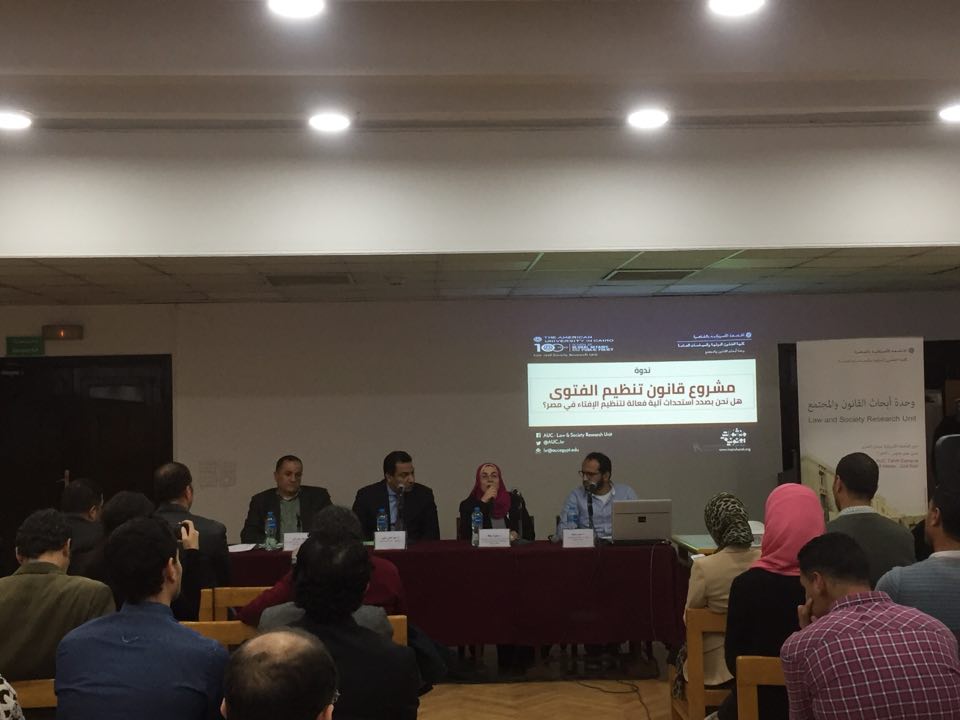 The bill came in response to the calls of President Abdel Fattah Al-Sisi for the renewal of religious discourse, and to prevent those issuing ‘extremist’ fatwas from being broadcasted in the media.

According to the bill, it is prohibited, in any way, to issue a public fatwa, which is connected to the fate of the homeland, and to have it broadcasted in the media, unless it is issued by Al-Azhar’s Supreme Council of Scholars, Egypt’s Dar Al Ifta, the Islamic Research Complex, and the Ministry of Religious Endowments’ General Fatwa Department, or someone who is authorised to issue fatwas by one of the previously mentioned bodies.

Only the previously mentioned institutions have the right to issue public fatwas in the media. Anyone in violation of this draft law will face a prison sentence for a term not exceeding six months and a fine not exceeding EGP 5,000. If repeated, they will face imprisonment and a fine not less than EGP 10,000.

However, the bill raised controversy among Al-Azhar’s senior scholars, the Ministry of Religious Endowments’ General Fatwa Department, and other institutions responsible for issuing fatwas.

Al-Azhar stated that the department is an executive body, not a scholarly one, and demanded that the state’s Ministry of Religious Endowments’ General Fatwa Department be excluded, in order to ensure the independence of fatwas from the state.

Fatwa is a responsibility

“There are people who issue extreme fatwas with political intentions to break up a nation’s unity,” Hamroush said during a seminar called, ‘Draft law on public Fatwa: A new regulatory mechanism of Ifta in Egypt?’ organised by the Law and Society Research Unit of the American University in Cairo last Tuesday.

“Therefore, I drafted a bill to tackle this phenomenon, and to regulate public fatwas in the media,” Hamroush added.

Furthermore, Hamroush argued that Egypt faces internal and external conflicts aiming to undermine the country, emphasising the significance of uniting against “inciters of dissent.”

Yet, Hamroush disagreed that the bill would restrict freedom of expression, as it aims to regulate public fatwas in the media in order to avoid extremist or radical ideologies from being spread amongst people.

Regarding Al-Azhar’s reservation toward the bill, Hamroush claimed it has already been settled, revealing that a representative from Al-Azhar attended the discussions regarding the bill. The representative he mentioned was Ali Gomaa, the former Egyptian Grand Mufti. 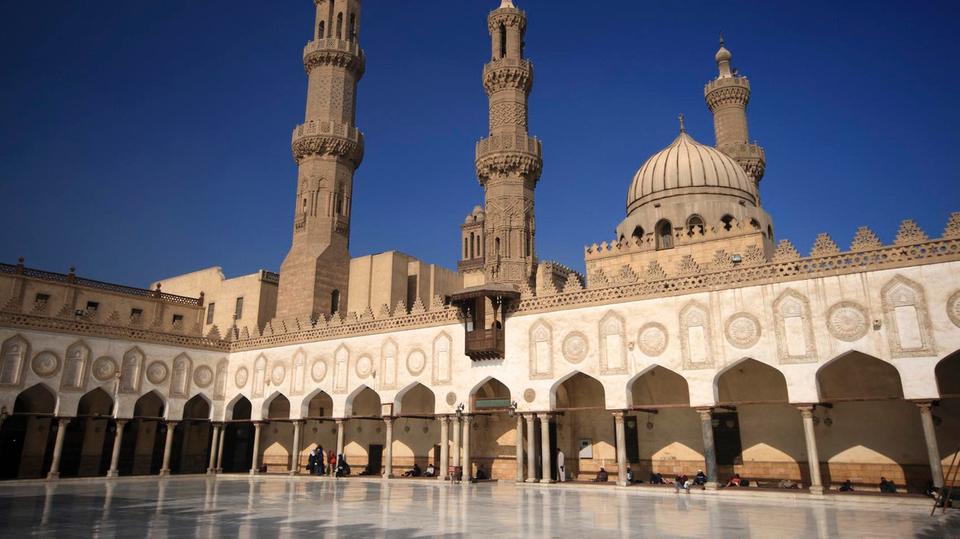 Nothing new, except penalties

Fatma Hafez, a researcher and historian, and author of the book ‘Fatwa and Modernity’, revealed that the regulation of fatwas underwent various phases throughout Egypt’s modern history, yet, she said, Hamroush did not introduce anything new except for the penalties.

During the seminar, Hafez recounted that the bill is an extension of the efforts aiming to regulate fatwas in the 1860s and 1870s, however, the novelty here are the penalties, including fines and prison sentences.

Furthermore, Hafez said that before the 19th century, issuing fatwas was a pro bono practice issued by religious clerks, and fatwas were not affected by the state’s inclination.

“I agree with regulating public fatwas in the media but through abiding by media ethics and standards,” Hafez told Daily News Egypt (DNE).

“Sure, there could be a law for fatwa regulation, but the concept of the imprisonment penalty is very worrying,” Hafez noted.

Moreover, Hafez does not oppose the concept of punishment if mistakes occur, but they should not include imprisonment, she said. It might include depriving those in violation of the law from issuing fatwas for a while or implementing other kinds of administrative penalties.

Meanwhile, Hafez argued that the bill will result in choosing specific people to issue a fatwa, and it will exclude others who might be more qualified. “There are concerns that fatwas could be limited to specific people,” Hafez maintained.

Furthermore, Hafez predicted that the bill would be passed. “It might include some amendments regarding the definitions of ‘the public fatwa’, or the ‘irregular fatwas,’ which requires punishing muftis.” 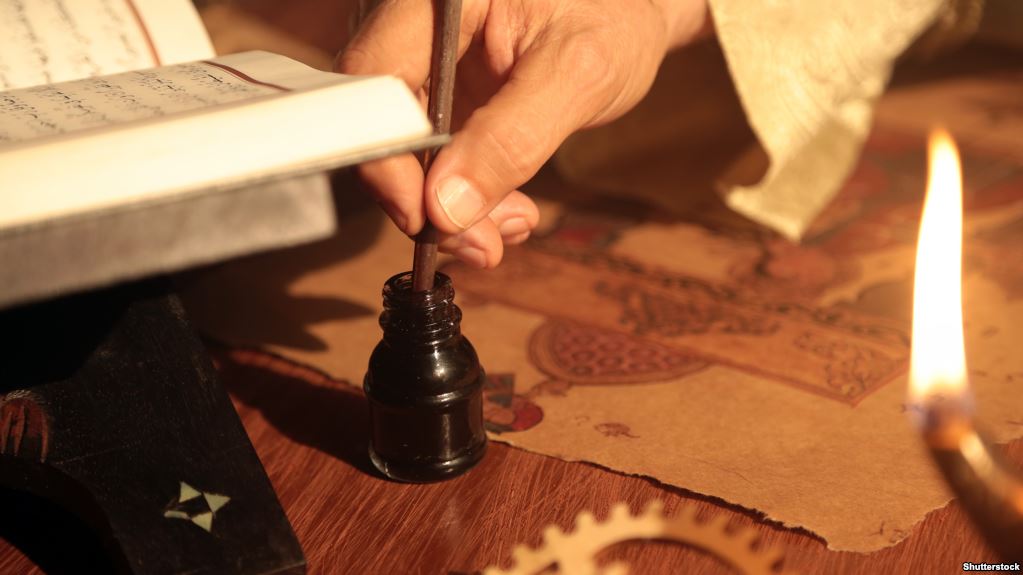 It is hate speech

“The bill set standards for who have the right to issue fatwas and it does not touch freedom of expression,” Abdel Ghany Hendy, a member of the Supreme Council of Islamic Affairs, told DNE.

Hendy argued that issuing fatwas requires more experience than just being a religious clerk–it demands an Islamic scholar and someone who has the necessary background and the scientific knowledge to tackle people’s public affairs.

Furthermore, Hendy asserted that the bill allows plurality of opinions, yet the fatwas must not have any political leanings; however, it must serve peoples’ needs.

Furthermore, Hendy insisted on publishing moderate religious content on the internet against the extremist ideologies of terrorist groups such as the Islamic State, which almost dominates the web content, he said.