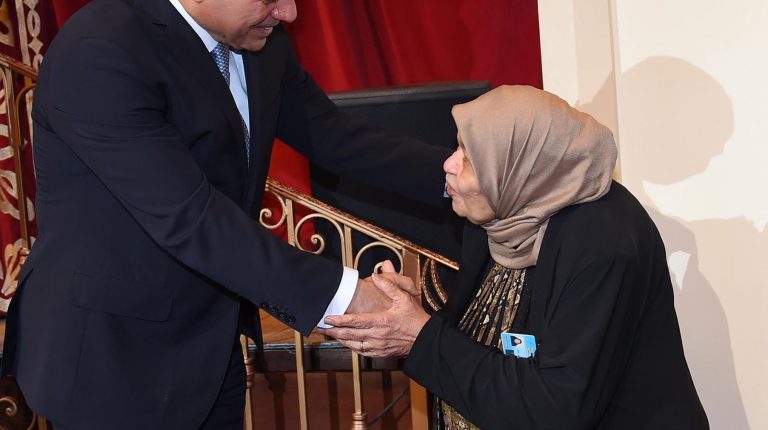 During the National Council of Women’s (NCW) celebration, President Abdel Fattah Al-Sisi took a significant series of decisions, including increasing the minimum wage from EGP 1,200 to EGP 2,000, and pensions by 15%, setting the minimum pension at EGP 900, as of July 2019. Egyptian columnists praised the decisions, addressing the event in their Sunday op-eds.

The event was held on Saturday to honour Egyptian women and ideal mothers as well as marking the 1919 revolution which witnessed a great liberation movement for Egyptian women.

In the private newspaper Al-Masry Al-Youm, Mohamed Amin praised Al-Sisi’s decision of increasing the minimum wage, noting it is the absolute minimum for people to survive on. Amin wrote that the presidential decree is a “formal recognition” by the state that paying less than EGP 2,000 to state employees would be unfair, especially with the complete fuel subsidy cut.

Amin, however, claimed that the decision has nothing to do with the constitutional amendments, but it is a much-delayed decree, he asserted. Amin noted that Al-Sisi’s decrees came just in time, following genuine successful economic reform.

Dina Abd El-Karim tackled the NCW’s event and wrote that upcoming mothers are the true hope for the future. Abd El-Karim expressed her pleasure of watching Al-Sisi honouring Egyptian women and mothers, noting that she appreciates these types of events.

Meanwhile, Al-Ahram’s editorial hailed the NCW celebration attended by Al-Sisi and First Lady Intisar, noting that honouring ideal mothers showed the leadership’s appreciation toward the ‘Egyptian woman’ and her role in society. The editorial added that history will always be proud of the efforts exerted by Egyptian women.

In Al-Akhbar newspaper, Karam Gabr wrote that Al-Sisi’s decrees are unprecedented and they aimed to improve the living conditions of Egyptians who are enduring the harsh economic reforms–especially women.