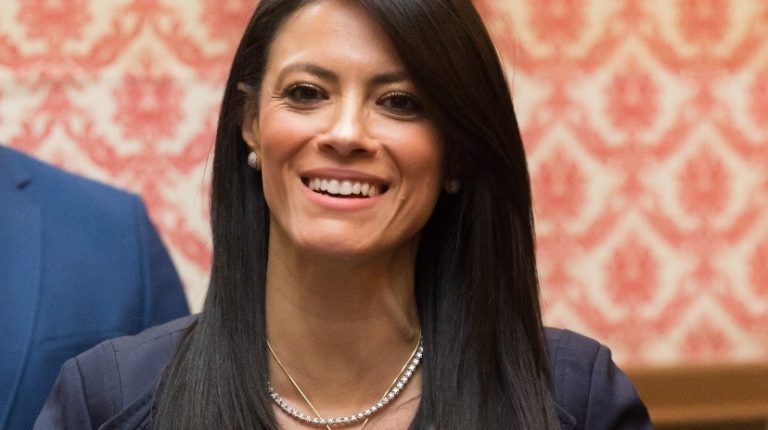 The Minister of Tourism, Rania Al-Mashat, traveled on Monday to Spain in order to participate in the 19th session of the World Travel and Tourism Council 2019 (WTTC Global Summit 2019), that is held in the period from 2 to 4 April in Seville.

Al-Mashat will participate as the official speaker in the session titled Global Leaders Dialogue, which will be attended by ministers from a number of countries, including Spain’s Ministers of Industry, Trade and Tourism, as well as the mayor of Seville, as well as tourism and travel industry officials from various countries.

During this session, they will present and discuss the policies and successful experiences of the governments of some countries in order to increase their competitiveness in the field of tourism and travel.

Notably, the WTTC Global summit is one of the most important annual events on the world tourism events agenda.

The annual event is attended by a large number of leaders in the tourism and travel industry around the world, which makes it a platform for gathering the tourism industry’s decision-makers with representatives of the private tourism sector. The event aims for both sides to discuss the future of the tourism industry, as well as increase awareness on the economic and social impacts of this industry on the world.

Last week, the WTTC announced the findings of the 2018 tourism performance, comparing travel and tourism in 185 countries. It explained that tourism in Egypt has witnessed a huge boom and recovery in 2018, describing Egypt as the fastest growing tourism market in North Africa.