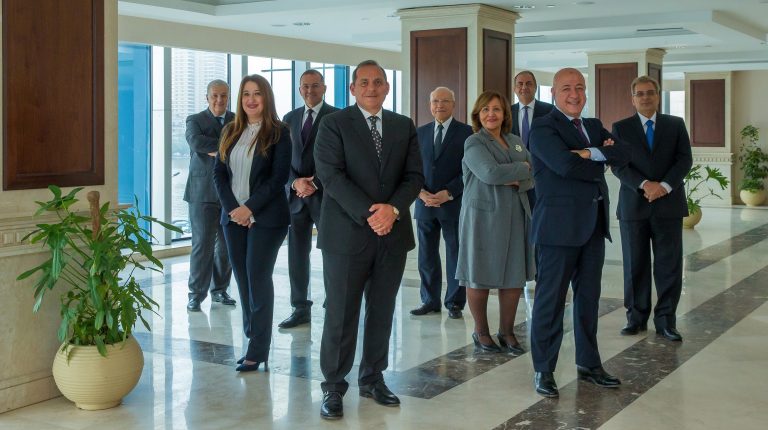 The business results of the National Bank of Egypt (NBE) for the fiscal year (FY) 2017/18 have revealed its net profits after taxes are worth EGP 10.1bn.

The bank held its general assembly meeting at its headquarters on Sunday in order to approve the bank’s financial lists for the FY ending on 30 June 2018.

According to the Vice Chairperson of the bank, Yehia Aboulfotouh, profits worth EGP 13bn are expected to be achieved by the end of this FY ending on 30 June 2019.

According to the bank’s indexes, growth rates of 34% were achieved in the loans portfolio of small and medium enterprises (SMEs) in June 2018, compared to EGP 33bn in June 2017.

According to Aboulfotouh, the NBE seeks to inject more funding into the SMEs sector, given its importance to the national economy, noting that the bank aims to take its SMEs’ funding portfolio to EGP 100bn by the end of 2020.

The loans portfolio of major companies increased by EGP 40bn, reaching EGP 368bn in June 2018, which is a 12% growth.

Moreover, Aboulfotouh said that the NBE continues to support major national projects with creditworthiness and economic feasibility as a strategic partner in funding these projects.

He pointed out that the bank has its funding priorities organised, topped by industrial funding, given its role in increasing production, reducing imports and increasing exports.

Notably, the NBE ranked first as the best bank in the banking market in the Middle East and Africa in joint loans it managed as an agent and a funding marketer. The rank was given by Bloomberg.

The NBE has also carried out settlements of troubled loans for EGP 6bn for 214,000 clients. It has also supported a large number of troubled clients and injected additional funding in order to help them overcome their financial crises after detailed studies.

In an unprecedented event in the history of the Egyptian banking system, the clients’ deposits in the bank exceeded EGP 1tn in June 2018, with an increase of EGP 153bn, compared to June 2017 – growth of 18%.

Furthermore, the NBE managed to open new accounts for nearly 2 million clients within the framework of financial inclusion in FY 2017/18.

The number of ATMs increased to 3,996 in June 2018, with an increase of 488 ATMs compared to June 2017. This came within the strategic plan to provide diverse alternatives for various banking operations. Additionally, 33 new branches were opened, taking the total branches network to 446 branches and banking units across the country.

In FY 2017/18, the NBE managed to seal many funding deals with several foreign funding bodies, with the value exceeding $1bn. They were re-lent to fund various local projects.

To accommodate the expansions of the bank and create future cadres as well as provide new jobs, about 1,622 new employees were hired in FY 2017/18. Their skills vary between fresh grads and experienced individuals.

Noteworthy, the bank’s policy in social responsibility focuses on supporting three main aspects. They are health, education, as well as slum development and fighting poverty. The total donations made by the bank to these sectors in FY 2017/18 amounted to EGP 881m.