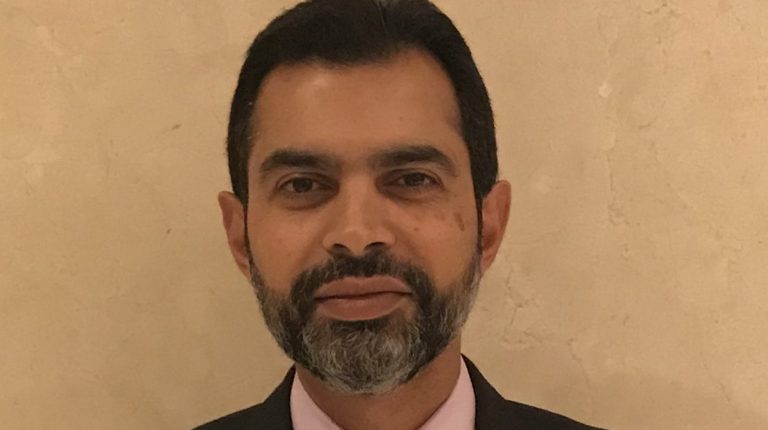 Egypt’s high population growth is a key challenge facing Egypt’s plans for achieving effective economic growth, the International Monetary Fund (IMF) Senior Resident Representative, Reza Baqir, said, adding that the country’s expected population growth is above 2% for the next year, while the average in the emerging markets and developing economies is only about 1%,

Egypt’s economic growth is expected to reach 5.5% by the end of the current the fiscal year (FY) 2018/19, before it will record 5.9% in the next FY 2019/20, Baqir said over his speech at the event organized by Hapi on Monday titled “The Effective Growth”.

“Growth in Egypt is higher than average in the region, not yet the job is done, there is more to be done,” he mentioned.

“Higher rates of economic growth in Egypt should not be taken for granted,” he mentioned, affirming that the current expectations of Egypt’s growth are high if compared with the already achieved over the past years.

Macroeconomic stabilisation is key for pushing the growth forward, he noted, adding that growth in Egypt has risen since the start of reform programme in 2016.

Egypt is the largest country of the region, many of its population are young and high talented, he added, noting that creating many jobs for Egyptians needs a sustainable economic growth.

“With Egypt’s public debts, a little bit less than 100% of the GDP, are high compared to the emerging markets,” he added, affirming the importance of boosting the private sector investments as public sector can’t alone provide the needed jobs for the Egyptians.

The authorities have launched several initiatives to improve Egypt’s ranking at the doing business indicator, he added, affirming the importance of enhancing the competitiveness of the Egyptian market through the Egyptian Competition Authority (ECA).