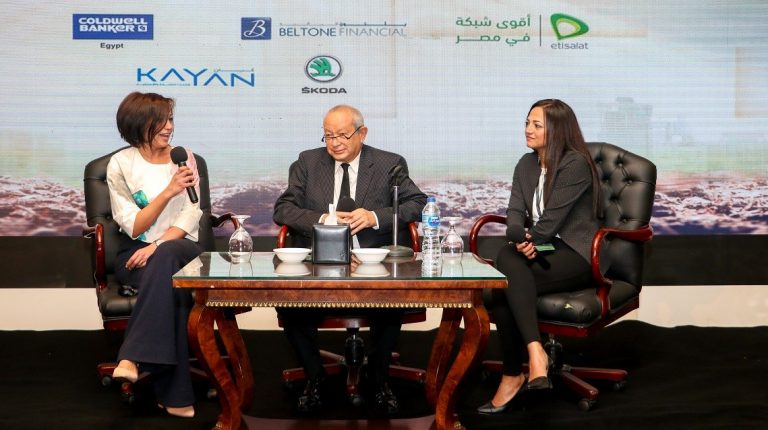 Egyptian business tycoon Naguib Sawiris said he met with the Governor of the Central Bank of Egypt (CBE), Tarek Amer, where Sawiris presented a proposal to establish a new bank specialised in the small and medium-sized enterprises (SMEs) in Egypt.

“We have a successful experience in this field in Europe and we aim to recall our success here in Egypt,” Sawiris added over his speech in the Hapi conference, titled “The Effective Growth” on Monday.

Microfinance is a key for supporting the economy, Sawiris asserted, adding that he called on the CBE to expand its portfolios for SME lending as the Egyptian banks prefer lending large companies.

“I am very optimistic regarding Egypt’s economic future despite the world’ slowdown,” he mentioned, adding that the demand of real estate in Egypt is very high.

“We contracted with a global consultancy office that made a study for Egypt’s real estate sector which concluded that the existing companies only supply 10% of the demand,” he mentioned, calling on expanding the duration of instalment payment till 25 years as is the case in many countries.

Additionally, Sawiris mentioned that investment experiences in Africa were always successful for many Egyptian companies because of the good quality of the Egyptian products and the good competitive climate.

“We negotiate with an African banking group for acquisition of a pivotal share,” he mentioned, adding that Nigeria is one of the richest African countries where he considers operating consumer finance activities as Sarwa Capital does.

Sawiris called on the government to count on the private sector investments and give them the opportunity to boost their investments, expecting the mining investments to thrive following the new mining law.

On a separated quote for journalists following his speech, Sawiris mentioned that he is ready to financially support youth who aim to operate in the intelligent transportation systems, noting, “the market needs more competitors after the acquisition of Careem by Uber.”