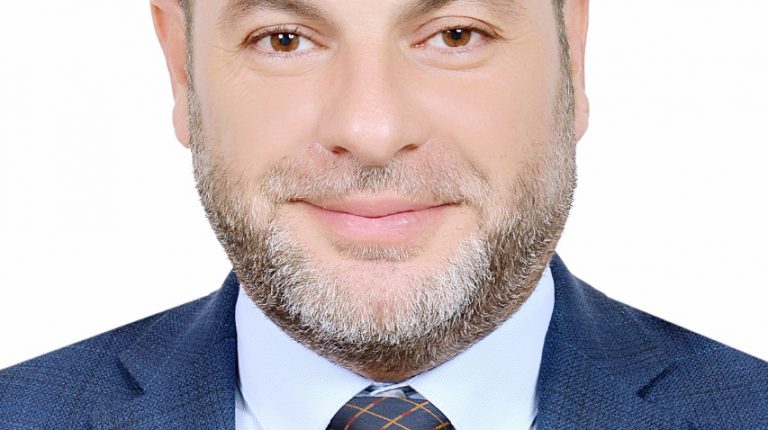 Sorouh Developments has achieved EGP 1.5bn in sales from the Entrada project in the New Administrative Capital (NAC), constituting 27% of the project’s total units, according to Walaa Alami, a member of Sorouh’s board of directors.

Entrada is located on 72 feddan with total investments of EGP 10bn, and is comprised of 3,000 residential units designed according to European heritage.

Alami said that the project will be developed in one phase over four years, noting that the company has obtained ministerial approval for the Entrada project’s masterplan.

Furthermore, he added that the commercial part of the project, Entrada Avenue, includes five commercial buildings and medical clinics with a total area of 30,000 sqm, overlooking the exhibition EXPO project in the NAC.

The company plans to inject investments worth EGP 1.5bn in the Entrada Mall this year and intends to launch an 8,000 sqm commercial project in the NAC soon which is being designed by RFA-raeffahmi architects, he revealed.

In addition, Sorouh Developments aims to begin the project implementation in the third quarter of this year, Alami disclosed.

Moreover, he further divulged that the company is studying the development of two projects in the North Coast and Ain Sokhna, in order to diversify its real estate portfolio, and negotiate with land owners for land development based on a partnership system.