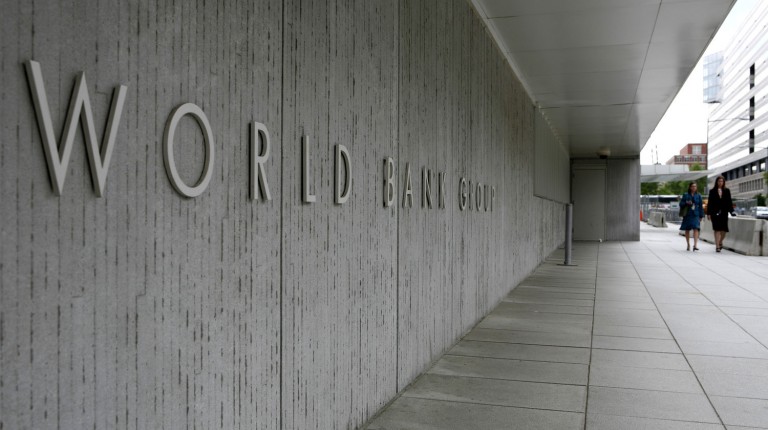 On 14 February, the Monetary Policy Committee (MPC) of the Central Bank of Egypt (CBE) cut interest rates by 1%, realising 15.75% for deposits, 16.75% for lending, and 16.25% for credit and discount rates and main operations, while in March, the MPC kept the interest rates of February.

Fiscal consolidation is vulnerable to global oil price shocks or large movements in the exchange rate, although these may be relatively contained with the planned introduction of a fuel price indexation mechanism, affirmed the report.

Egypt’s social conditions remain difficult, as real income have been eroded by inflation, which has receded but spikes occasionally following energy and utility price adjustments or food price shocks.

Notably, the Central Agency for Public Mobilization and Statistics announced that the annual rate of headline inflation reached 13.9% in February, against 12.2% in January 2019, up by 1.7%.

Participation in the labour market and formal employment rate have both been declining since 2010, added the WBG’s report, noting that social protection programmes have been stepped up, including the Takaful and Karama cash transfers and higher allocations of food subsidies.

Yet, these mitigation measures remain limited, as the erosion of real incomes continues to be a concern, noted the report.

Notably, the national poverty rate was 27.8% in 2015, with most of the poor being concentrated in Upper Egypt and the frontier regions.

Additionally, economic growth is expected to reach 6% in the medium term, as key economic sectors continue to recover, said the report, noting that the fiscal consolidation will be helped by an expected increase in tax revenues with accelerating growth and the envisaged tax administration reforms, and as energy subsidy reforms continue.

Yet, debt servicing is expected to remain a burden on the budget, therefore hindering larger social spending, notably on health and education, the report mentioned.