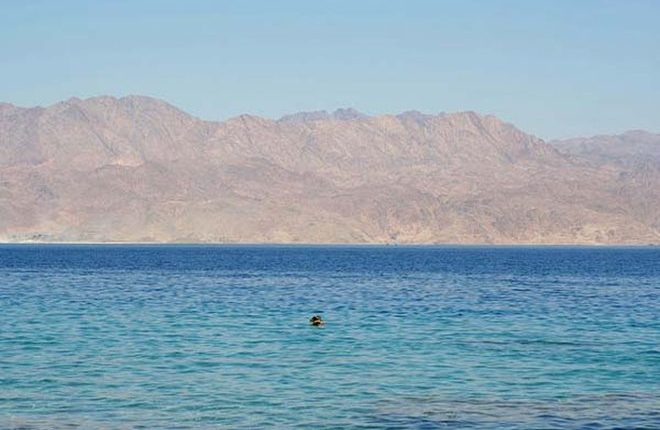 The resolution aims to protect wildlife and marine life and to conserve endangered species, all of which have been severely affected by plastic due to ingestion, poisoning or suffocation.

Plastic knives and forks, cups, and straws will also be banned in restaurants and on cruise ships within the governorate, but heavy garbage collection bags are not included in the ban. Also, the governorate will also stop licencing factories to make thin plastic bags.

Plastic pollution has become an epidemic which threatens our environment and cause serious dangers to marine biology. In its celebration of World Environment Day 2018, the United Nations Environment Programme (UNEP) illustrated that every year, we throw away enough plastic to circle the Earth four times.

Much of that plastic waste ends up in oceans, where it is responsible for killing 1m seabirds and 100,000 marine mammals every year, according to the UNEP. Enormous quantities of plastic particles can be found in the water in virtually every sea and river. It harms marine life by the tiny plastic particles floating in the water. One other problem happens when fish, seabirds, or marine mammals mistake the particles for food and consume them, and the fish could then be consumed by humans.

The Egyptian Ministry of Environment launched an EU-funded initiative called ‘Enough Plastic Bags’ in 2017, to eliminate the country’s dependency on plastic bags, due to their negative effects on the environment and the economy.

Egypt’s waste output is 16.2m tonnes annually, of which plastic represents 6%, according to the Egyptian Plastic Technology Centre, which is affiliated with the Ministry of Trade and Industry.