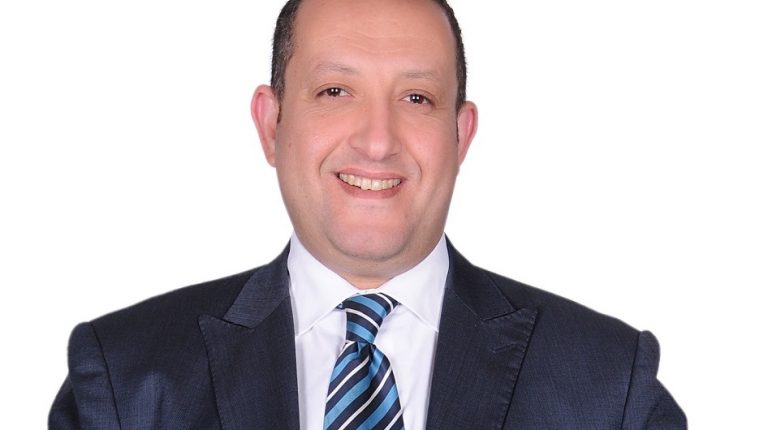 Egypt’s Engineering Consulting Bureau (ECB) has contracted with Arabia Holding to manage the development of Sun Capital project in the Sixth of October City, west Cairo.

The Sun Capital project is located on an area of 557 feddan in the Sixth of October city. It is developed by Arabia Holding, in partnership with the ministry of housing, and includes various activities such as a hotel, an educational, administrative and commercial centre as well as a residential area. Additionally, Arabia has simultaneously begun the construction works in about 120 residential buildings.

Arabia signed a number of contracts with international companies for the project’s development, including the contract with Fairmont International and Intercontinental Hotels Group to manage three hotels within the project, as well as contracting with Proton International to manage a medical center inside the project.

Moreover, the ECB is designing and supervising the implementation of several infrastructure projects in Cairo, Giza, and the New Administrative Capital (NAC), noted Abdel Ghany. This is part of the ambitious plan of the ECB to expand in infrastructure services, where the ECB is allied with many global offices.

He pointed out that the ECB is seeking to expand infrastructure projects of sewage networks, drinking water, roads and housing, in conjunction with the huge volume of projects implemented by the state and the private sector, especially with the development of the fourth generation cities.

The ECB plans to have businesses in the African market because it very promising, especially after Egypt’s presidency of the African Union (AU), indicated Abdel Ghany.