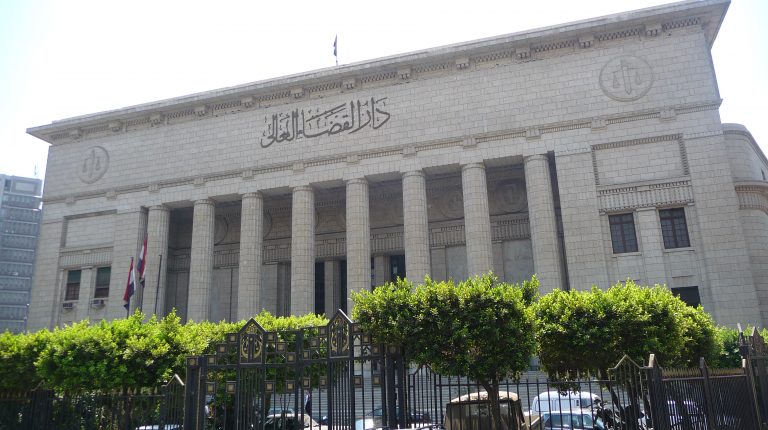 The Minya Criminal Court sentenced a police officer to death late on Tuesday as he is accused of killing a Christian father and his son near a church in Minya.

The defendant, Rabea Mustafa Khalifa, who served as a church guard, faces charges of the intentional killing of Emad Kamal Sadeq aged 49 and David, his son, aged 21.

The investigations unveiled that Khalifa confessed to the crime and that he used his service weapon in the murder. According to the forensic report, both victims were shot with live ammunition which led to their deaths.

The victims were doing their job in removing the ruins of a demolished house near a church in Minya when a clash erupted between them, the Diocese of Minya and Abu Qurqas said after the murder.

At the time, Pope Tawadros II of Alexandria met with the family of the victims at the Monastery of Saint Pishoy, and asked the family to deal with the incident with “wisdom” to ensure the peace and stability of the governorate.

Champions League: Borussia Dortmund fired up ahead of Monaco visit