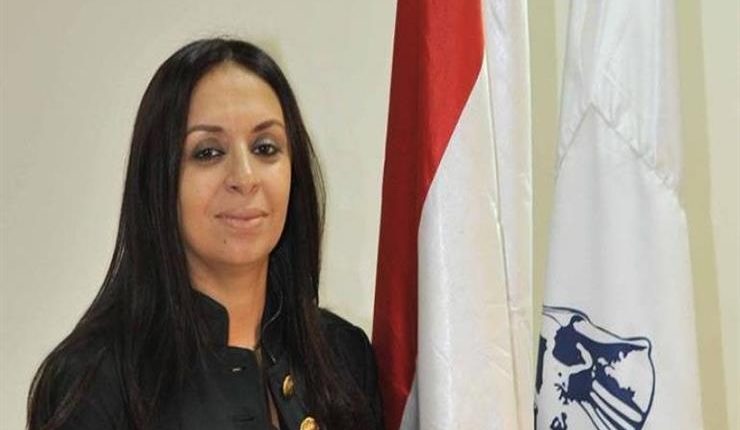 According to Egypt’s 2030 Vision, the country targets to raise women’s political participation and involvement in the decision-making processes on all scales by 35%, said Maya Morsi, president of the National Council for Women (NCW).

She added that the NCW conducted a study on women’s representation in the Egyptian compared to other countries. Although it reached 15%, Egypt still ranks 135 globally in terms of women’s participation in the political and decision-making spheres.

Morsi explained that if the women’s representation in parliament rises to 25% while the parliamentary representation of women in other countries remains constant, Egypt will increase to the 68th rank globally, 15th among African states, and fourth among Arab states as it currently ranks 12th in the Arab world.

For political empowerment, Egypt ranks 122nd on a global scale but can be the 91st if the percentage of women’s representation in parliament increases to 25 %. If that is achieved and simultaneously the percentage of female ministers remains 25%, Egypt can jump to the 67th rank.

Her remarks came during the Egyptian Women’s Day ceremony held on Saturday.

Morsi divided women’s empowerment into different axes including economic, political, and social empowerment in addition to the NCW’s aspirations.

In the context of women’s economic empowerment, Morsi stated that the goal of the council is to expand and enhance women’s skills and qualifications in order to boost their participation in the labour force through education, training, marketing services, financial inclusion programmes, noting that in the period from March 2018 to March 2019, the NCW reached 126,000 women so far.

“We appreciate our partnership with the Central Bank of Egypt (CBE), which is still the first of its kind worldwide. Through this partnership, we aim to increase women’s bank accounts by from 9% to 18% by 2030,”she explained.

“The global measure index named Findex showed that 27% of bank accounts in Egypt belong to women. We currently have 800 female leaders who promote financial inclusion across Egypt’s governorates,” the NCW’s president added.

Regarding the NCW’s aspirations, Morsi said that among them is to witness women’s entry in all segments of the judiciary system and get the representation percentage they deserve, in addition to having one more university president after Hend Hanafy, as well as a promulgation of a law that protects women from all types of violence.

Last but not least is to see women reaching increasingly higher positions related to decision-making.