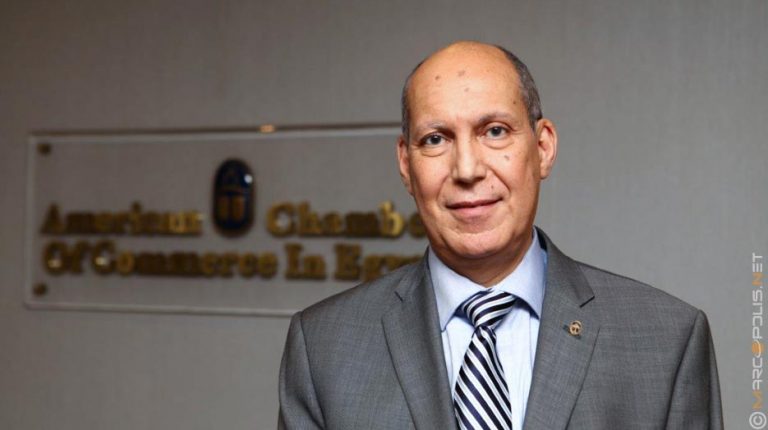 Washington DC- During the third day of the Door-Knock Mission in Washington DC on Wednesday, Hisham Fahmy, the CEO of the American Chamber of Commerce -AmCham Egypt Inc., announced the establishment of an advisory council of the AmCham in the US. The council will include a number of the most important US figures who have extensive experience and highly reputed in the circles of decision-making.

The council aims to maximise the role played by the AmCham in supporting and maximising the benefit of the good relations between the two countries, in addition to increasing the volume of investment and trade exchange between them.

The final list of members of this council is yet to be finalised, according to Fahmy.

He confirmed that all the members nominated for this council are working voluntarily. It is expected that the number of members will reach 11 members.

“Nearly seven names of members have been identified and the remaining members are being settled,” he elaborated, adding, “The admission of these members to join this council shows their positive vision regarding investment in Egypt.”

Greg Lebedev, senior adviser to the president and CEO at the US Chamber of Commerce, said that this council helps facilitate the chamber’s functions in America, especially with regard to pushing the US investments into the market and enhancing cooperation in different fields.

Moreover, Lebedev noted that Egypt has a fertile soil for investment which must be exploited by US investors through the injection of new investments in the country.