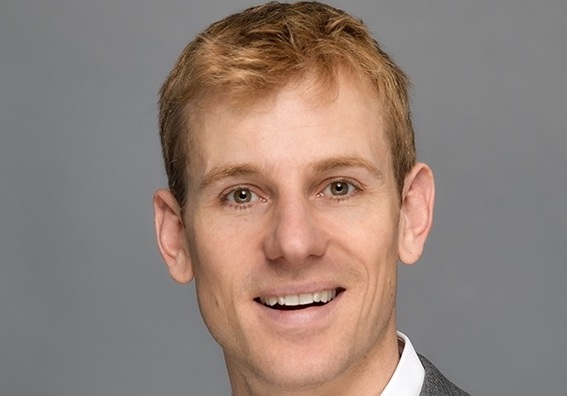 Egypt’s IMF-supported reform story remains attractive. Inflation is under control, the currency has been stable, and foreign reserves have been replenished. The public debt stock remains large but has fallen in recent months, which is why investors should be optimistic about the country’s eurobond issuances.

The public debt to the GDP ratio increased from 82.1% of the GDP in 2013 to a peak of 96.7% in 2016. Following reduced fiscal deficits, it has since moderated to 74% in September 2018. This has been achieved while the balance of debt has shifted from domestic to external sources. As the overall ratio fell, the external debt stock grew to 35.4% of the GDP in September 2018, up from 16.6% in 2016. This increasing reliance on external debt has been achieved via access to the eurobond market.

Going forward, we expect Egypt to continue to tap the eurobond market annually, including in 2019 and again in 2020, along with more infrastructure-linked loans.

We also see innovations in Egypt’s borrowing. The government is planning further EUR-denominated eurobond issuance in H1 of 2019 and it has stated its intention to issue a debut samurai (JPY-denominated) eurobond this year. Plans for a sukuk, panda bond, and green bonds are also on the horizon. To reduce the costs of domestic debt, the government is working with Euroclear as a step towards the inclusion of Egypt’s EGP bonds in the JP Morgan Emerging Market Bond Index.

However, while debt ratios have fallen, risks have not gone away. If there is no IMF support beyond November, a clear reform path and a credible medium-term debt anchor will be needed to support investor confidence.

To ease concerns about debt sustainability, investors will eagerly await publication of the government’s debt control strategy, which should ideally include a medium-term debt anchor that clearly commits the government to a further reduction in the debt ratio. It should also target a reduction in the proportion of short-term debt. Investors will also be keen to see a public debt to GDP target set under 70%, to be achieved in the next two-to-three years, and over the next five-to-seven years for debt levels to be steered towards 60% of the GDP. The target for short-term external debt should be no more than 10%.

To reward the debt sustainability gains already made, Fitch upgraded Egypt from B to B+ on 21 March. If debt levels and risks were brought down as suggested by the targets above, then a further shift back to double-B credit ratings is plausible.

All things considered, debt ratios are moderating. Egypt’s public debt to the GDP ratio remains high, at 87% in 2018, but the trajectory is downward. The government is targeting a deficit of 8.5% of the GDP this fiscal year and 7% next year. The fiscal deficit has moderated over the past year from an average of 11.3% of the GDP from 2015 to 2017. This trend is supportive of stabilising the stock of public debt.

Gregory Smith is a Fixed Income Strategist at Renaissance Capital