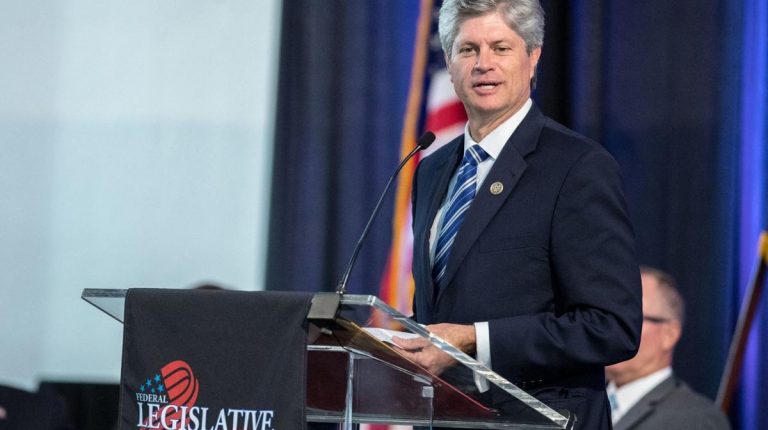 “We do not deny that there were some tensions and problems, but the wisdom of Al-Sisi as president has succeeded in resetting the course,” he said.

“I cannot say that Egypt has no problems, but it also has many opportunities, so we should not focus only on weaknesses, but we must promote these opportunities,” Fortenberry said during a meeting with the door-knock campaign of the American Chamber of Commerce (AmCham) of Cairo in Washington.

The Republican Congressman pointed out that the US is playing this role by describing Egypt as an important friend and ally of the US, which requires the translation of the traditional friendship between the two countries into real support for the Egyptian administration.

“The relationship is strong between the two countries, but it needs to be activated and revived again, and on both sides. There is a difficulty in Congress toward Egyptian politics and President Al-Sisi, but the narrative of facts and success stories under the dome of Congress may change this negative image.”

“We have lost cultural and media relations, and this is what the two presidents must currently revive,” he added. 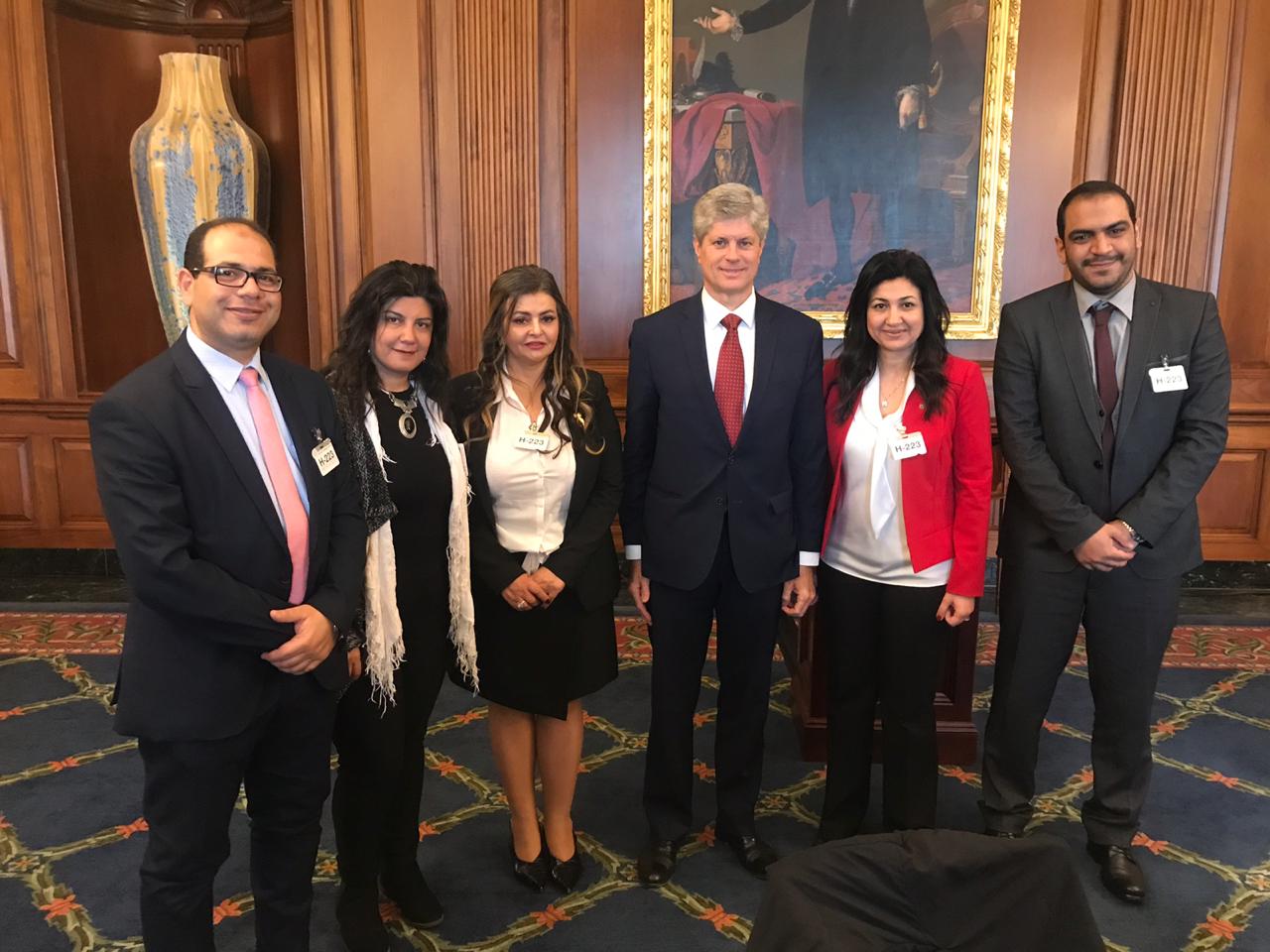 Fortenberry stressed the importance of Al-Sisi’s upcoming visit to the US, which aims to further enhance joint cooperation between both countries. He also aims to clarify many concepts and bring together points of view on many issues of common concern. Furthermore, he called for more frequent visits and meetings between the two presidents.

“I spoke to President Al-Sisi two years ago for two hours, and we talked about the stability and necessary reform of Egypt and its pioneering role in the region, which necessitates further efforts to maintain its leadership in the Arab world and for the US to support Egypt in this direction,” Fortenberry added.

The Congressman views the opportunity for Egypt to do so. Despite the difficulties the Middle Eastern countries face, Egypt is the only country in peace. The Arab region has witnessed several problems recently, but if Egypt was not secure and stable, a disaster in the Arab region would ensue, as Egypt is surrounded by a number of hot spots in the Arab region, whether in Syria, Libya, and Iraq, which require Egypt’s support, he added.

The Congressman praised Al-Sisi’s success in creating a healthy form of nationalism by achieving religious unity, as evidenced by opening of the new cathedral in the Administrative Capital. Plus, following the opening ceremony, he went with the Egyptian Coptic Christians to the opening of a new mosque. This is an important indicator of religious freedom in Egypt. This story is not known in the US and it must be recounted to confirm the unity of Egypt’s social fabric.

Furthermore, he also praised the economic reforms implemented by Egypt, which turned the country into an investment destination for regional companies, which strengthens Egypt’s economic position in the Arab world.

“Egypt’s system has weakened and therefore its place in international affairs has significantly diminished and that’s sad to me. Egypt, though, has to get over its entitlement mindset, as it deserves to be the leader of the Arab world and has to go re-earn that position. And these are all the types of things that we talked about with the president,” Fortenberry revealed.

Moreover, he added that there is an important role for the media to focus on Egyptian success stories and focus on them in order to introduce the world to this unique experience.

“I have this proximal relationship with you, the Egyptian people, and here is why: in 1979 when I was a young man, I headed to the Sinai desert the year that the peace accord had been signed. And in the era of the 1973 War, there were a hand painted sign, which was both in English and in Arabic, and it said: ‘Here was the war, here is the peace’,” he explained.

Fortenberry continued that this was his first international experience, the first time he left the US. It was thoroughly informative for him, and deeply touching, adding, “I spent three months there on an exchange type programme and throughout the entire country from Mansoura to Alexandria, Tahrir Square, Ismailia, and Fayoum.”

After 40 years, I am now a member of the US Congress and as many difficulties as we have in the Middle East, there is one place where peace is held, a peace that was at a great cost to Egypt and Israel, brokered by the US.

“Given my assignments in Congress as part of the subcommittees which follow the Middle East, I work on issues in the Middle East. It is critically important for me to try to be in a position of understanding the entirety of Egypt’s story here, which is misunderstood. During the upheavals of the last few years, if Egypt had come apart, the disaster would have been immeasurable,” he explained.