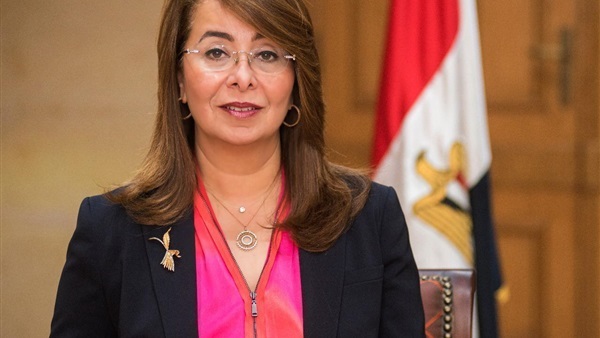 The cabinet approved the suggested amendments of the existing Non-Governmental Organisations (NGOs) Law, which advised to change the entire legislation.

The amendments came after President Abdel Fattah Al-Sisi ordered the government in November 2018 to form a committee in order to come up with a comprehensive vision to amend the existing law, as well as to prepare a report with suggested amendments to be presented to parliament after holding community dialogues.

The Minister of Social Solidarity, Ghada Wally, said in a previous press statement that the new draft law will be based on “the philosophy of the Egyptian government which encourages NGOs work and their positive role in societal development.”

The new amendments, according to Wally, include the majority of the suggestions that were presented by civil society organisations.

The draft law encouraged volunteering, Wali said, adding that it will allow non-Egyptians to participate in the board of directors of NGOs on the condition that foreigners’ participation does not exceed 25%.

Also, NGOs can open branches outside the country as long as they take the approval of Egyptian officials. The law also obliged NGOs to present detailed and transparent reports about their finances.

The new draft law will also oblige NGOs to open a bank account in an Egyptian bank, and to receive transactions from abroad.

In May 2017, Al-Sisi ratified an 89-article Law, in order to replace Law 84 of 2002, six months after its approval in parliament. The law is expected to regulate the conditions of NGOs and their employees.

Around 47,000 local associations and 100 foreign employees in Egypt are required to work under the new law. Several prominent NGO members are accused of illegally receiving foreign funds and are threatened to have their assets frozen following court sessions.