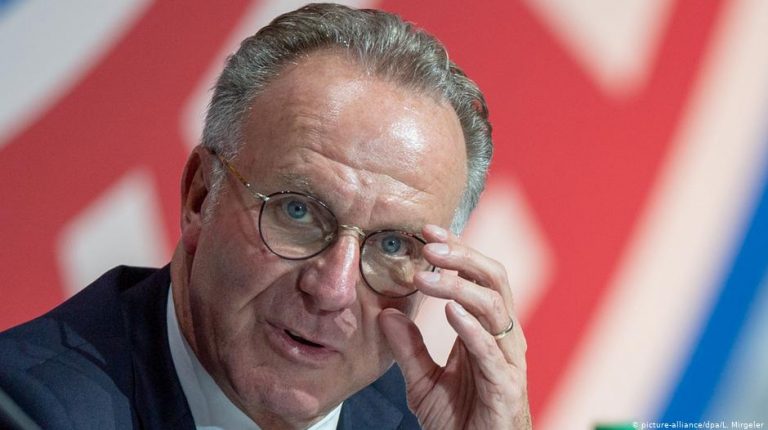 "I think it's a good time to stop,” Rummenigge told Sky Sports. "I've been doing this for 20 years.”

Rummenigge has also said that Bayern Munich are planning for former captain Oliver Kahn to be his successor.

According to Rummenigge, whose contract at Bayern was renewed in December, Kahn will start working closely with him "sometime, at a time which is not yet fixed or known to me,” in an attempt to prepare him for the "gigantic challenge.”

Kahn himself told Germany public broadcaster ZDF that discussions are still "ongoing,” and that the talks are "good” so far.

Oliver Kahn spent 14 years as Bayern Munich's top goalkeeper, in which he won the Bundesliga eight times, as well as six German cups and one Champions League title in 2000/01.