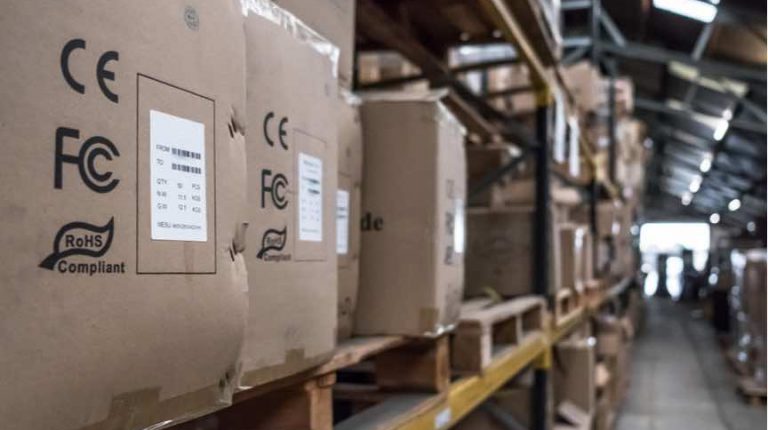 Egypt’s non-oil private sector activity rose to its highest level since August 2018, reaching 49.9 in March, up from 48.2 in February, according to Emirates NBD-Egypt Purchasing Managers’ Index (PMI).

Egypt`s PMI is just below the 50 mark, which delineates contraction and expansion in the non-oil private sector and also above 2018’s average of 49.5.

Moreover, the PMI index indicates that new orders were really positive, explaining they turned positive in March for the first time since August last year, which in turn saw output contract only marginally.

“The boost in orders appears to have been domestically driven, as export orders remained contractionary, albeit at a slightly slower pace than the multi-year low recorded in February,” according to Daniel Richards, Middle East and North Africa economist at Emirates NBD.

Furthermore, companies explained that the stronger market movement and increased tourism are drivers which led to higher sales and contract signings.

Companies responded to higher new orders with a rise in output last month, which rose to the highest level since August.

“Overall input prices fell to a new record low at 50.8 in March from 53.6 the prior month, especially due to reduced price pressures on input purchases,” the report explained.

The report elaborated that some companies are worried that economic stagnation would weaken activity next year, but it maintained an overall positive outlook due to growth in new orders and a further boost to tourism.

Egypt’s current PMI positive reading is a sign of improvement, compared to February’s 17-month low. It signalled “a broad stabilisation of the health of the Egyptian non-oil private-sector economy,” the PMI report said.

In terms of the expectations of Egypt`s PMI levels, Emirates NBD stated that it expects that it will improve in 2019.

“The index will begin to broach the 50 level more consistently, having done so just three times in 2018,” Richards said.

“This will in part be fuelled by easing monetary policy. The Central Bank of Egypt implemented its first cut of 2019 in February and we anticipate more cuts over the course of 2019,” he added.

Notably, Egypt has been implementing economic reforms in order to get the $12bn loan agreed with the International Monetary Fund in November 2016. These reforms include the introduction of the value added tax, in addition to cuts in energy subsides, and the pound flotation.