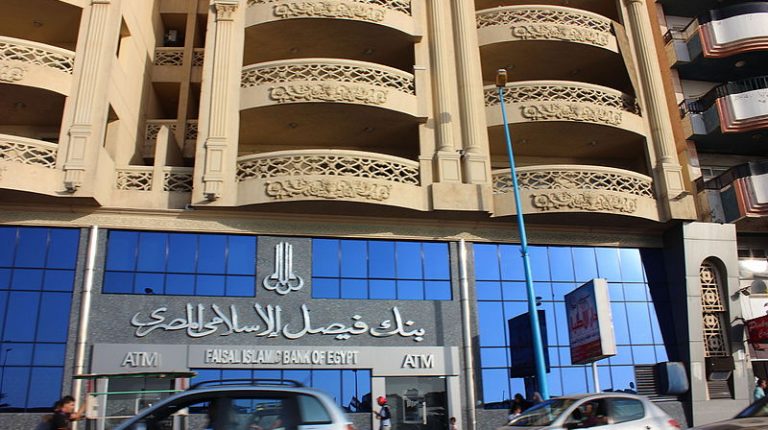 The ordinary general meeting of the Faisal Islamic Bank of Egypt approved the increase of the issued and paid-up capital by $73.36m to reach $440.19m, up from the current $366.83m.

The bank’s board of directors called on shareholders to hold an extraordinary general assembly on Thursday 27 June to determine this matter. If the required quorum was not achieved, it will be postponed to Thursday 18 July.

According to the bank, the value of current accounts and savings vessels scored EGP 79.52bn at the end of February 2019, against EGP 71.64bn in 2018, while the total investment balances reached EGP 87.22bn, up from EGP 77.31bn during the same time frame.

Faisal Islamic Bank of Egypt assets reach EGP 95.86bn by end of May