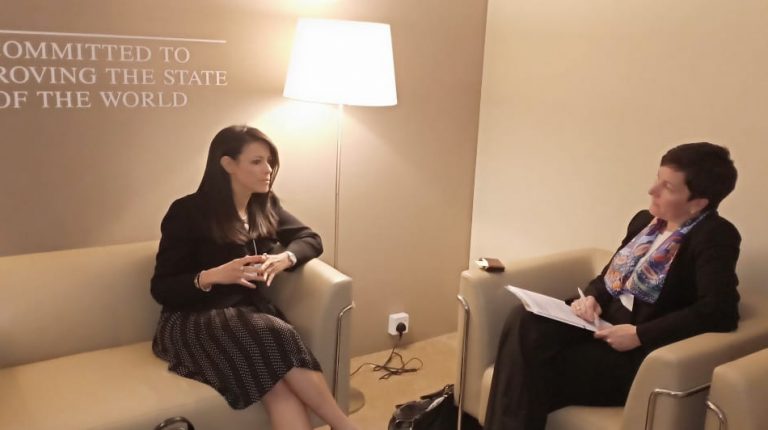 During a meeting between the Egyptian Minister of Tourism, Rania Al-Mahsat, and Friedeburg, they both agreed to sit with the Egyptian Federation of Tourism Chamber soon to discuss the possibility of the IFC’s participation in Egypt’s hotel development fund.

Friedeburg also showed the corporation’s willingness to cooperate with the Egyptian tourism sector in several other areas, including the provision of agricultural products for hotels through the supply chains of these products, benefiting from the IFC`s investments in the field of agriculture in several countries.

For her part, Al-Mashat asserted her ministry’s keenness to enhance tourism investment opportunities in several tourist cities, including the North Coast and the Al-Alamein region, seeing as they are the most promising tourist areas in Egypt.