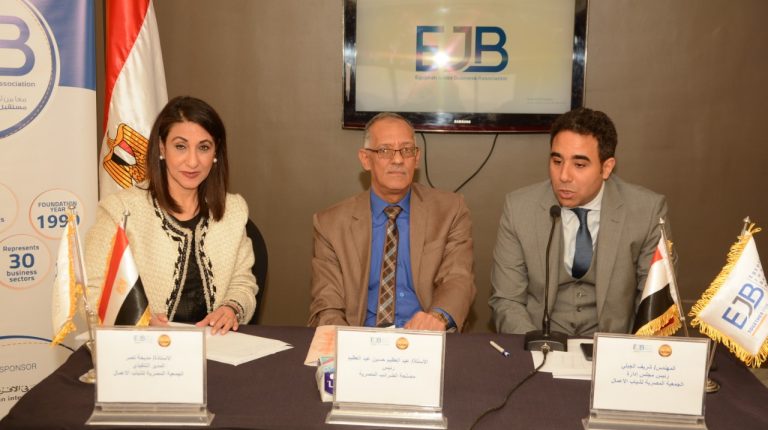 There is no intention at the current time to impose taxes on social media websites advertisements, Salah Youssef, the deputy minister of finance and head of the research department at the Egyptian Tax Authority, said on Monday.

On the sidelines of the symposium of the Egyptian Junior Business Association (EJB) to discuss the new taxation law, he told Daily News Egypt that there would be no taxes on Facebook ads and the VAT is only calculated on the initial ad costs, such as contract fees to hire a famous public figure.

“There are developments happening to the taxation system to make it unified across the country, like post offices,” he added.

Youssef said the new unified law of tax would merge the collection of income tax with the VAT electronically, to save time as the process would take only 60 minutes, which also ensures transparency.

He added the new law aims to reduce the VAT tax from 10% to 5%, which would provide financial liquidity to inject investment.

Sarah Eid, head of the transparency and societal participation unit at the ministry of finance, said the ministry targets increasing the growth of taxes from 5.5% to 6%, while insuring social protection, as well as working on reducing unemployment rates from 13% last year to 9% this year. She stressed that the economic reform measures adopted by the government have improved Egypt’s position by 25 degrees in the competitiveness index and made it rank third. “We aspire to rank first in the Middle East soon,” she added.

Eid revealed that the state plans to achieve a primary surplus of EGP 124bn in the current budget, while last year the primary surplus was EGP 102bn, with an increase of EGP 5bn.