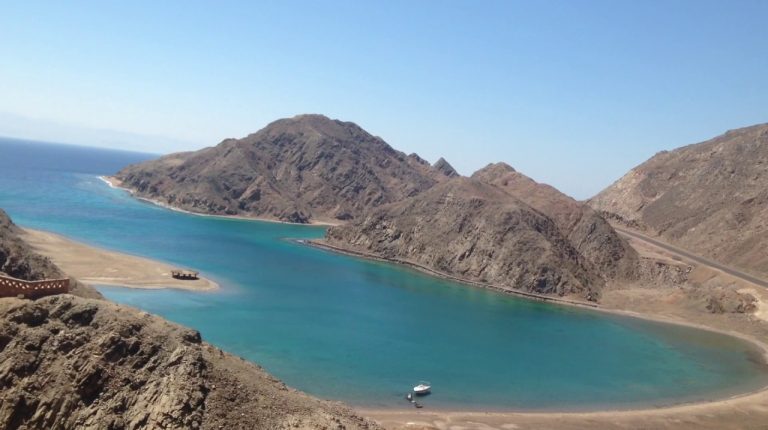 The major Egyptian tourism markets are forecasted to achieve an 18% growth in revenues per available rooms (RevPAR) in 2019, in comparison to last year, according a recent statement of Colliers International.

Cities such as Cairo, Hurghada, Sharm El Sheikh, and Alexandria saw an average RevPAR growth of 39% in the first two months of 2019, compared to the same period last year, following the positive trend of the last twelve months, noted the statement.

Travel sentiment from most source markets is now relatively relaxed resulting in a surge in demand, said the statement, affirming that forecasts for the Egyptian markets continue to be strong.

In 2018, Egypt’s travel and tourism sector continued its impressive growth by 16.5%, according to the World Travel & Tourism Council (WTTC) data, ahead of the global average of 3.9%, the WTTC said in a press release recently.

“This growth has been linked to the hugely improved security infrastructure, which has helped to attract international visitors back to Egypt’s shores, and has allowed major global travel companies to restart operations in popular destinations and increase their business in new tourist developments on the coasts of the Red Sea and the Mediterranean,” the WTTC added.

The beach hotels in Abu Dhabi are forecasted to see an average RevPAR growth of 3% in 2019 in comparison to last year, added the statement.

Moreover, Beirut’s hotel market has seen a growth in RevPAR levels in the first two months of 2019 and is forecasted to see a RevPAR growth of 4% in 2019. Increase in performance levels in Beirut can be attributed to the growing number of European tourists. French tourists top the list, followed by Germans and British.